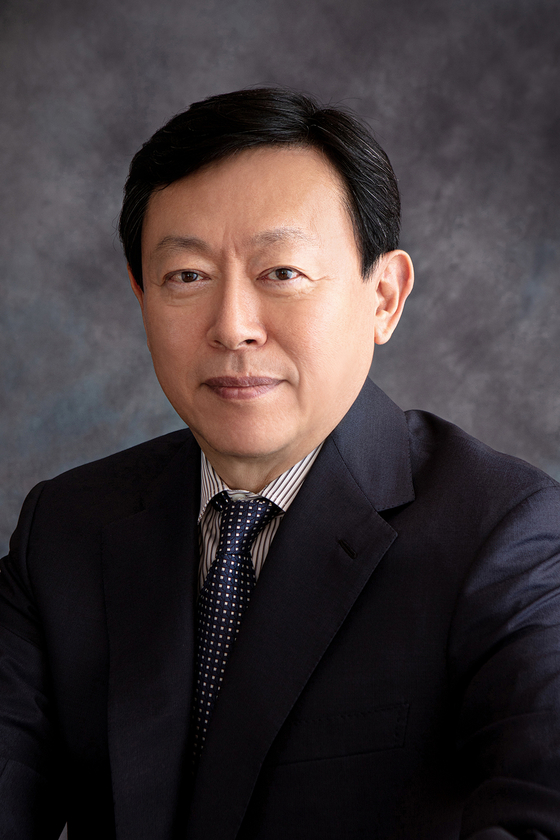 Lotte Group Chairman Shin Dong-bin is advising group companies to prepare for the post-Covid-19 era, saying that they should consider continuing practices developed during the pandemic, such as telecommuting.


Lotte Corporation on Wednesday said Shin on Tuesday told executives and heads of Lotte’s four business units — food, retail, chemicals, and hotel and service — to discover businesses that could drive growth in the near future in accordance with the social, economic and cultural changes that will follow the pandemic.

Shin returned to work on Monday after staying quarantined for two weeks following his return to Korea on May 2. Shin had been on a routine business trip to Japan.

“We are at the historic turning point due to Covid-19,” said Shin during the meeting. “Even after Covid-19 comes to an end, [people] won’t be able to return to their previous lifestyles. Accordingly, completely new market laws and game rules will be settled.”

Shin added, “[Lotte] shouldn't regard [the situation] lightly to just go through this crisis. In the new era, the market advantage we have built could diminish. We need to prepare intensively with the attitude of starting anew.”

“I got the impression that ‘untact’ meetings or briefings are more convenient and efficient than I had thought. Places of business that are difficult to visit could be more heard through video conferences.”

He proposed the idea of regularly holding video conferences.

“Now is the time when the will and spirit to overcome the current crisis, and the winning spirit, are desperately in need, from the entire employees.”

Shin added, “All employees should thoroughly prepare for future growth through agile response to change, changes of thoughts that could break stereotypes and the ability to execute [plans] quickly.”