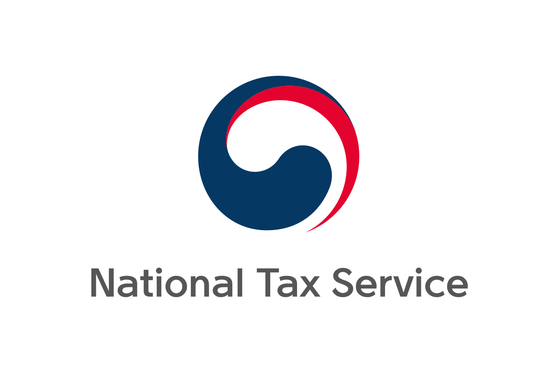 Korean tax authorities say they plan to focus a spotlight on the country's top YouTubers, social media influencers and other content creators who attempt to dodge taxes by under-declaring income earned from global IT firms.

“Concerns have been raised that some of these high-earning creators were dodging the surveillance of tax authorities to evade taxes, through methods like using bank accounts with borrowed names or dividing payments," the National Tax Service said in a statement Sunday.

Its past efforts ensnared seven YouTube stars during a period from 2018 through October 2019, who were attempting to conceal a combined 4.5 billion won ($3.6 million) in income. They were collectively fined 1 billion won.

“Starting this year, we will intensify our analysis of the Bank of Korea’s foreign currency transaction data and make use of financial transaction data shared with 90 or so countries,” the agency said. “Income omissions will be strictly dealt with under Korean tax law.”

In one case, the operator of a political YouTube channel with more than 100,000 subscribers had directed payments from Google advertisements to a bank account under a daughter’s name, according to the tax service. The YouTuber omitted the payments when declaring their income taxes.

The authority's initiative includes other social media platforms, such as Instagram and Facebook, but a tax service official said that most of the country's high-earning content creators use the popular video platform owned by Google.

The number of Korean YouTube stars with more than 100,000 subscribers had reached 4,379 as of May, according to Google Korea. This represents a more than tenfold increase from 2015.

YouTube stars and other content creators who are paid solely by their online presence average 5 million won per month, according to a 2018 survey by the Korea Labor Institute and the Korea Culture & Tourism Institute. The highest-earning respondent was making 50 million won each month.

Those figures easily exceed the 3.4 million won average monthly income for Korean workers. But despite the job being a lucrative one, the profession is a young one in this country, making it difficult for tax authorities to track their full income if they fail to voluntarily declare it.

Online platforms typically receive payment directly from overseas offices, which for local YouTubers would be Google’s Asian office in Singapore.

Tax returns are usually more transparent for those who operate under multichannel networks, which are essentially entertainment agencies for YouTubers. Those companies typically pay a portion of the creators’ income taxes.

Tax authorities are limited in their options to track independent online stars, however. The Bank of Korea’s list of people who received more than $10,000 income from overseas is the only real-time database the authority can use to determine their income, according to a study conducted last October by former lawmaker Kim Jung-woo.

That means that tax dodgers have been able to divide their income into smaller denominations and funnel them into multiple bank accounts to avoid the eyes of the authorities.

In an attempt to better assess those content creators' income, a new tax code was established for them in September. Their income previously had to be declared under the broad category of “other business incomes,” making it difficult to understand YouTubers’ business performance at a glance.

Content creators will be required to declare income under the new tax code for the first time this month.