LEE DONG-HYUN
The author is the deputy industry team editor of the JoongAngIlbo. 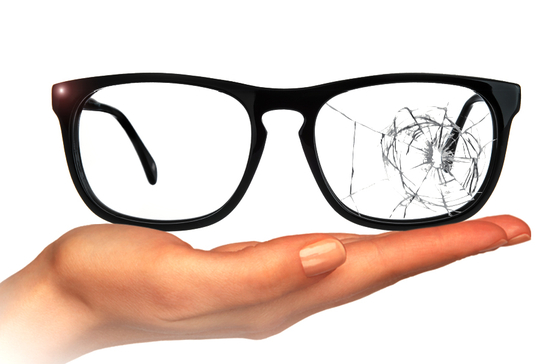 The history of glass goes back to 6000 B.C.. Roman scholar Pliny the Elder wrote in the encyclopedic “Natural History” that glass was made by ancient Phoenicians. Ancient glass was colored, and the opaque beads were used for accessories.

During the medieval period, technology to melt glass to make plates was developed, but glass was still opaque, and making completely colorless glass was difficult.

Glass was fitted on frames to block wind, snow and rain and bring sunlight inside, but it was too expensive and fragile. Cathedrals and palaces used “stained glass” because colorless glass could not be made.

In the Renaissance period, technology to make colorless glass was developed by adding sodium carbonate to silica to remove impurities and lower the melting point. Galileo Galilei’s astronomical observation was made possible thanks to the development of glass technology.

Glass became transparent, but there were still optical limits. When multiple lenses were used to make a telescope or microscope, distortions occurred. It took another 200 years to resolve these issues.

In 1812, German scientist and mathematician Carl Friedrich Gauss developed the Gauss-type lens by combining a convex lens and a concave lens to resolve distortion. In 1888, American telescope maker Alvan Clark invented the “double Gauss lens” by combining two sets of Gauss lenses to drastically reduce distortion, and the model became the origin of the standard lens used today.

In the past, dozens of mathematicians had to solve complicated equations to calculate curvature and skilled technicians had to precisely make lenses. But today, they can be easily designed by computers. It took nearly 7,000 years for mankind to make colorless, transparent lenses that can reflect the world as it is.

Science has advanced, but people’s perspectives seem to be distorted still. On the same topic, people look at the world through their own lenses, depending on their tendencies and interests. Korean society in 2020 is not different. The word “transparent” originates from Latin word “trans,” meaning “through,” and “parere,” meaning appear. I might need a superpower to see the world transparently.

Women join Korea Inc. boards but not a whole lot