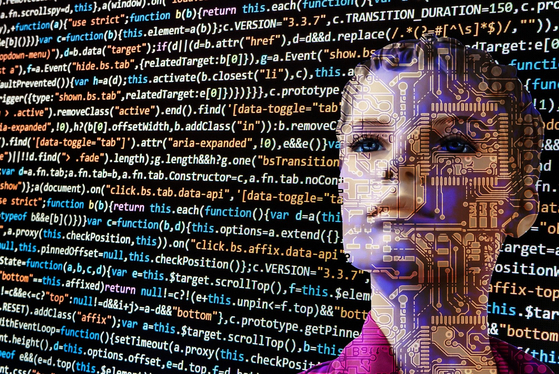 
Kyobo Life Insurance has introduced a system that detects and roots out ever-advancing and sophisticated insurance fraud.

Fraud detecting systems have been used in the insurance industry for some time, but Kyobo Life said that this is the first time such a platform has been internally developed by those knowledgeable about the insurance business instead of outsourcing the job.

The Kyobo Fraud Detection System, dubbed the K-FDS, will protect insurers by stopping fraudulent activities before it happens.

The system will apply machine learning and robotic process automation, which allows the processing of a large volume of data, to past records to identify signatures of frequently occurring fraud, group similar behavior and make future predictions to identify individuals likely to commit fraud in the future.


In the past, Kyobo Life Insurance depended on the intuition and past experience of human investigators. With the introduction of K-FDS, the company will be able to detect signs of fraud faster and make more detailed analysis than its human counterparts.


The company said it has been testing the system to improve accuracy since July 2018 and was able to prevent 200 wrongful claims.


Kyobo Life Insurance plans to use the system to protect customers from other malicious customers trying to abuse the system and eventually contribute to establishing a sound insurance culture.


Last year a total of 92,538 fraudulent insurance claims were made totaling 881 billion won ($715 million), the highest in history, according to the Financial Supervisory Service.