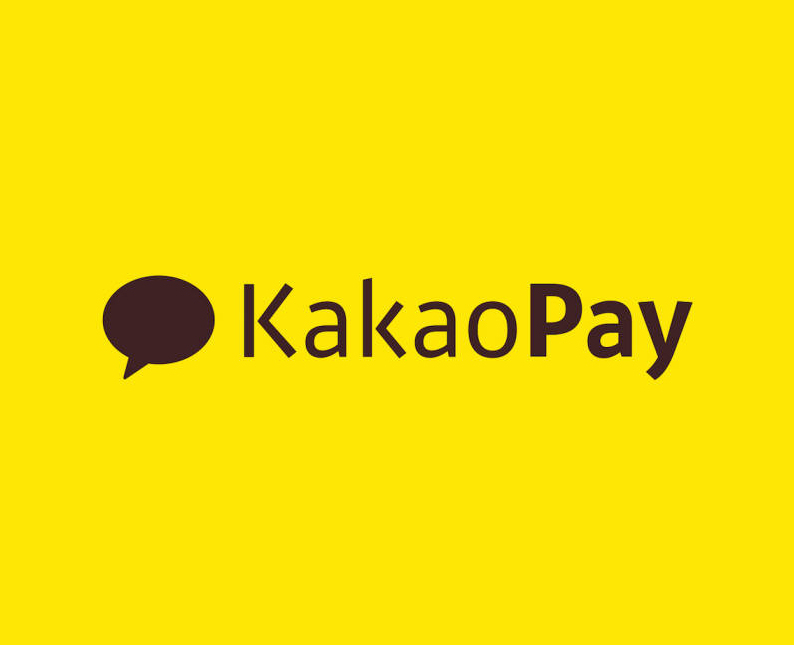 Kakao and Samsung Fire & Marine Insurance have canceled plans for a digital insurance joint venture after they failed to reach an agreement on the business strategy or decision-making process.


The insurance company said Wednesday that the proposed joint venture fell through on Monday. The two companies were unable to find a middle ground on issues including the governance structure of the new entity and the details of the car insurance business.

Discussions for the joint venture first started in September between Kakao Pay, Kakao Corp and Samsung Fire & Marine Insurance. The goal was to create an entirely digital insurance company with Kakao Pay as the main shareholder.

The proposal began to fall apart when the companies began preparing to apply for preliminary approval from financial regulators. According to Kakao, the two had differing opinions regarding the launch of online car insurance. Samsung Fire & Marine Insurance reportedly refused to include car insurance among the services offered by the joint venture, not wanting to undermine its own dominant position in the market.

There were also issues in defining the governance structure. Kakao Pay suggested the company should be governed by a board of directors, while Samsung Fire & Maritime Insurance said it wanted to take a direct role in the decision-making process.

“While the two agreed on the broader principles, such as providing unique insurance policies and making stable profit, we differed in the approach and thoughts, not only for car insurance, but a number of other details,” said Kakao’s spokesperson.

While the anticipated partnership between the top players in the domestic IT and insurance industry failed to go through, the two companies will continue to look for ways to work together.

Kakao confirmed that the companies have inked a memorandum of understanding at the insurance company's headquarters in Seocho District, southern Seoul, on Monday.

“Even though the deal ended, we both understand the importance of digitalization. We plan to strengthen partnership in customer service by using Kakao’s platform,” said a spokesperson from Samsung Fire & Marine Insurance.

Despite the failure of the joint venture, Kakao says it will continue with its efforts to establish an insurance company with Kakao Pay as the parent company and Kakao Corp as a strategic investor.

“While the exact timeline is yet to be confirmed, once we finish negotiations with financial regulators, we will push forward with the preliminary approval,” the company said.

Robots finding their niche in the insurance business