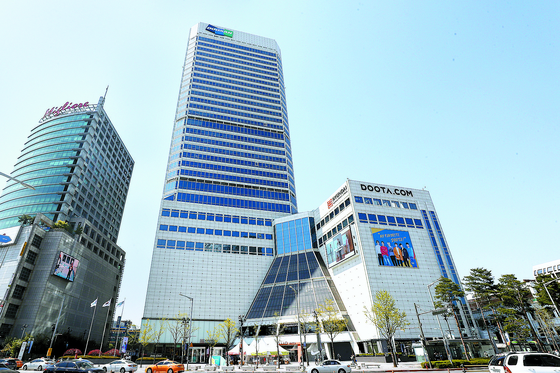 
It will be the third bailout for the company by banks. The creditors previously committed 1.8 trillion won, with funds provided in March and April, in support of Doosan Heavy after reviewing the group’s plan and considering the difficulties faced by the company following the coronavirus outbreak. The need to protect a basic industry was cited as a reason for the aid.


Eximbank and KDB "decided to offer an additional 1.2 trillion won in aid to help a smooth normalization process,” the Eximbank said in a statement Monday. “Creditors plan to strictly inspect and manage the normalization of Doosan Heavy Industries & Construction’s management without any setbacks.”

Creditors reported on Doosan’s rescue plan at a ministerial meeting, hosted by Minister of Economy and Finance Hong Nam-ki, on May 29.

The coal-fired plant manufacturer in April submitted plans to reorganize its business with the goal of focusing on the development of liquefied natural gas and wind power projects while reducing power plant and coal development commitments.

Selling core assets, such as Doosan Infracore, Doosan Bobcat and property, issuing new stock and cutting down expenses are thought to be on the list of measures to be taken. Details of the self-help measures haven't been revealed to the public.

Doosan Infracore is a construction heavy equipment maker. Doosan Bobcat is a construction equipment company. Doosan Fuel Cell, a provider of fuel cells, will likely not go on sale, according to local media reports, as it is a favored unit of Doosan Group Chairman Park Jeong-won.

Selling Doosan Tower, Jung District, central Seoul, is also one of the measures being taken. Doosan Group is in negotiation with Mastern Investment Management for the sale of the structure, which has served as the group’s headquarters. The building is going for between 700 and 800 billion won.

Following the announcement from the creditors, Doosan Group said it is “grateful” for receiving the support.

“Through the support, liquidity problems at Doosan Heavy Industries & Construction could be solved,” the group wrote in a statement Monday. “[We’re] doing our best to work on yielding the best result quickly,” the group said about securing 3 trillion won as part of its self-rescue measures.

“We have come to be able to use [the struggle] as an opportunity to improve the company’s financial solvency and raise the driving force of business,” Doosan Heavy wrote in a statement. “As a company specialized in energy, we’ll focus on innovative technologies for the future.”

As of late last year, Doosan Heavy has 4.2 trillion won in debt.