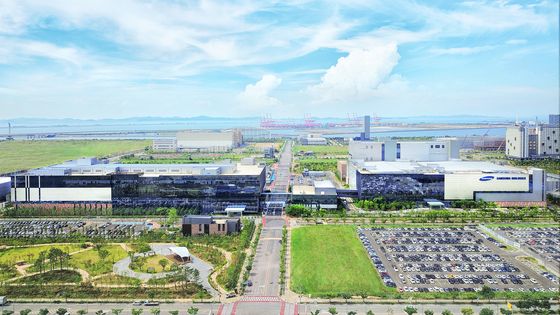 
Samsung BioLogics did not disclose any further information about the two projects, or specify when final contracts will be signed.

The unspecified agreements are worth 246.2 billion won and 43.3 billion won. For the agreement worth 43.3 billion won, production will be done at Samsung BioLogics’ third plant in Songdo, Incheon. The current figure is a fixed minimum and can increase to $400 million if conditions are met in the future.

"The name of the company and the contract period will be disclosed after Dec. 31, 2023, due to reasons of confidentiality in management," Samsung BioLogics said. “"We will disclose the details once the main contract is finalized."