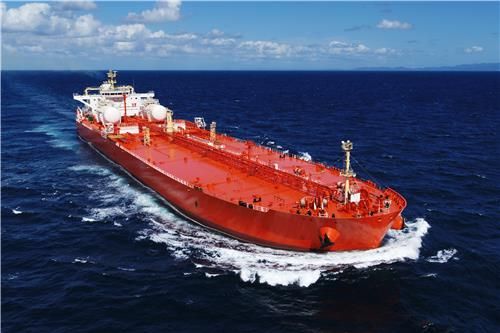 Korea was a distant second player after China in terms of new shipbuilding orders in the first five months of the year, data showed Tuesday.

The Chinese shipbuilders' advance in winning new orders was attributed to a rise in new orders in China.

Korean shipbuilders No. 1 in terms of global new orders