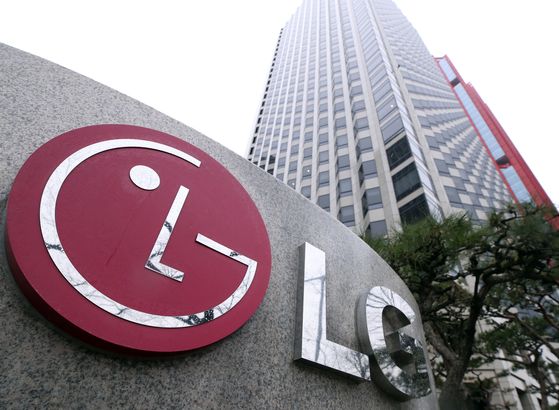 
Loss-making LG Display thinks part of the answer may lie in "solutions."

The company, which is 37.9 percent owned by LG Electronics, has been hit hard as Chinese manufacturers move aggressively into the display business. It has been making net losses for the past two years and may also lose money in 2020, while its stock has fallen more than 70 percent since hitting a peak in 2007.

While one of its strategies is to work its way up the value chain into more advanced display technologies, it says that it wants to become what it calls a “display solution” provider, moving from being simply a manufacturer to something more.


The change comes eight years after the company announced its business goal is to become the leading “display company.” LG explained in a statement Tuesday that the emphasis on “solutions” is about expanding the boundaries of its business from panel production and to get more into services and systems.


The company will no longer stop at being a supplier that manufactures solely based on client orders, but move on to suggesting novel applications using its panel technology.


LG Display's shift of focus to higher value-added products will continue, and it will move to the making of organic light-emitting diodes (OLED) displays from the manufacturing liquid crystal displays (LCD).


Unlike LCDs, OLED panels do not require backlights and are therefore much more flexible, so entirely new usage cases can be developed. Wearable devices are an example. At the CES 2020 in January, LG Display showcased potential uses in automobiles and airplanes.


OLED panels require a higher level of technology, and Korean companies still dominate the market, with around 70 percent market share.


“Uncertainties in the business environment persist, but the spread of a living trend to minimize contact and the acceleration of digitization will offer new opportunities,” said LG Display President and CEO Jeong Ho-young.


LG Display has three core tasks for the year: expanding its TV OLED business, turning around the plastic OLED business to profitability and accelerating the restructuring of its LCD business.


TV OLEDs accounted for around 30 percent of LG Display’s 2019 revenue. This year, the goal is to bring that figure up to 40 percent and next year to 50 percent. Plastic OLEDs, or P-OLEDs, refers to OLED panels used for smartphones or infotainment screens on vehicles. LG Display has just started mass production of P-OLEDs for vehicles. Its curved OLED panels will be used in the 2021 Cadillac Escalade.


The company will halt production of TV LCDs by the end of the year and use those facilities for the manufacturing of smaller sized LCDs used for smartphones and notebooks. LG Display says that remains a profitable segment.


The goal is to achieve overall profitability by the second half.