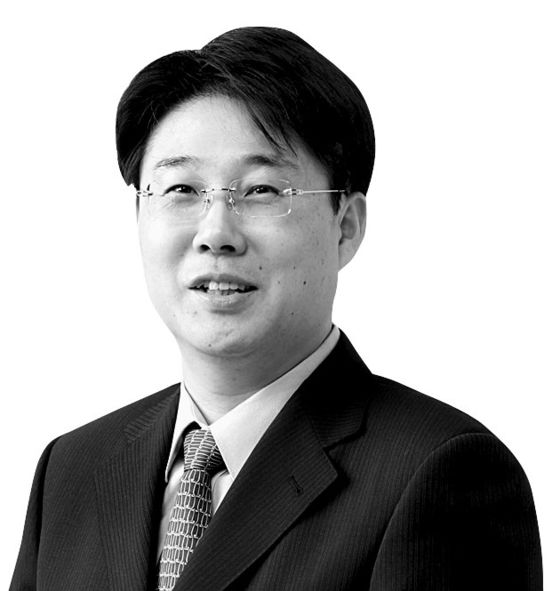 The author is the Beijing bureau chief of the JoongAng Ilbo.


Many Chinese diplomats are being called “wolf warriors” for their preference for tough remarks over sophisticated, refined diplomatic language. The nickname comes from a popular Chinese film from 2015 entitled “Wolf Warrior.” These days, any country that disturbs China is faced with strong counterattacks. The international community is, of course, not happy with this.

Former Australian Prime Minister Malcolm Turnbull said China’s wolf warrior diplomacy is counterproductive. Andrei Lungu, president of the Romanian Institute for the Study of the Asia-Pacific, said China’s diplomacy is dying. What triggered the sudden appearance of wolf warriors among China’s overseas envoys? Some say the tradition has existed for a long time.

After the foundation of the People’s Republic of China, Mao Zedong ordered that no one from the Nationalist Party should be hired as a diplomat. Instead, strong, loyal and skilled military generals from the People’s Liberation Army were hired.

Chen Yi was one of the most renowned military leader-turned-diplomat. Believing that the best defense is offense, he promoted assertive diplomacy. But China’s diplomatic practices changed under the leadership of Deng Xiaoping.

He placed priority on creating a friendly international environment for economic development rather than focusing on disputes. Foreign language schools built by Premier Zhou Enlai that educated the elites were essential. Fluent in foreign languages and accustomed to foreign cultures, they played a crucial role in leading China’s rise for the past 40 years. They fostered China’s friendships with elegant and eloquent speeches and carefully listened to others, laboring to end misunderstandings about China. 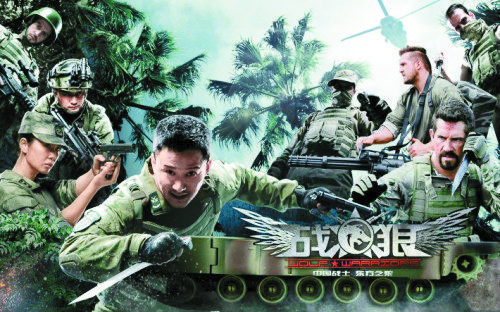 
China joining the World Trade Organization (WTO) was a product of such diplomacy. It was Zheng Bijian, former executive vice president of the Central Party School, who coined the term “peaceful rise” for China of the Deng era and immediately after. But during the second term of Chinese President Xi Jinping, China’s diplomacy became tough. Last December, Chinese Foreign Ministry spokesperson Hua Chunying said, “Do we have to remain silent when the United States is attacking us? Such a time has ended.” Those remarks show China pivoting to wolf warrior diplomacy.

What triggered this shift? There are three factors. First, it is a natural change based on the increased power of China. As China has emerged as the world’s largest industrial nation and the second largest economy, the time has come for China’s diplomats to be more assertive, rather than waiting for opportunities.

Secondly, there has been a generational change. The first generation of diplomats from the People’s Republic were born between the 1910s and 1930s and experienced wars and revolutions. Born in the 1940s and 50s, the second-generation experienced poverty and political turmoil. As third-generation diplomats were born in the 1960s, 70s and 80s — during China’s national advancement — their pride is very strong. They do not tolerate the Western world’s high-handedness, and they are not accustomed to making concessions.

The third reason is related to the aggressiveness of Xi’s leadership. Xi has stressed that diplomacy should be aggressive. His leadership also promotes patriotism. For him, the most important aspect in elongating his term is the Chinese people’s support.

Therefore, China’s diplomacy no longer focuses on negotiating with other countries and winning hearts and minds. When Chinese diplomats make public remarks, they are often talking to the Chinese people, not to foreign governments or the people of other countries. That is why Chinese Foreign Ministry briefings often include idioms that are not familiar to foreigners.

This year, Chinese embassies around the world are issuing rough statements after the coronavirus pandemic. Chinese diplomats in seven countries including France, Nigeria and Australia, were all summoned for angering their host countries. They didn’t care, because they know the Chinese people at home are enthusiastic about their remarks. They also know that their chances of promotion will grow. Zhao Lijian, who used to work in the Chinese Embassy in Pakistan before being promoted as the Foreign Ministry spokesperson, is a good example.

Zhao is known for his militant Twitter messages. His promotion must have inspired many Chinese diplomats. We will see more wolf warriors, as they are backed by the leadership and the people. The more China’s wolf warrior diplomacy becomes popular at home, the more it will become unpopular overseas. No doubt about it.

A repeat of history?

Not a bad start (KOR)