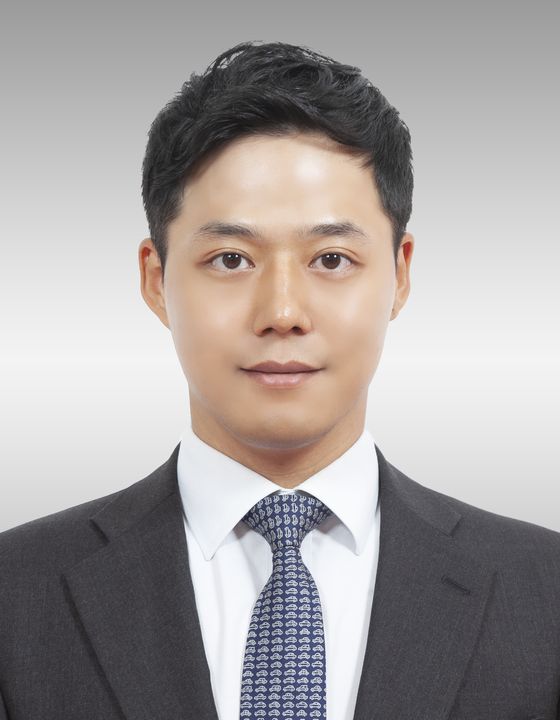 David Shin
The author is an associate research fellow at the Korea Institute for Defense Analyses.

These conflicting views may be due to the perception toward multiculturalism rooted deeply in our minds. In other words, behind the discussion of the conscription of naturalized citizens, there is a social conundrum that the people must work together to resolve in a multicultural era. Korea, out of 30 countries in the Organisation for Economic Cooperation and Development (OECD), is ranked poorly in regards to the Social Integration Indicator. The national sentiment of Korea sharply differentiates and divides what is domestic and what is foreign. The rapid and continuous influx of foreigners can be another element of social conflict.

As a result, is it not possible for one to view the conscription of naturalized citizens as an extension of our generation’s inevitable flow toward diversified society? Where it is the cornerstone of greater social integration in Korea?

The implementation of conscription of naturalized citizens will achieve greater social integration through the creation of the social capital and expansion of shared national sentiments. First, mandatory military service for nationalized citizens will be a valuable path for them to gain a social network in Korea.

Secondly, participation in mandatory military service will help to close the gap between the different domestic and foreign national sentiments of Korea, further integrating the social integration within the nation. For Koreans, especially men, their experience and memories of serving in the Korean Military take a strong presence in regards to their daily social understandings.

As nationalized citizens participate in mandatory service, they will be able to integrate with Korean society more effectively as the military experience serves as a strong medium for entering the rather exclusive Korean national sentiment.

At the same time, naturalized citizens of Korea must recognize their rights and willingly and actively serve their duties, so that they can be accepted as true Koreans.

Especially, among commanding officers, they vocally express their worries as they will have firsthand experience of the difficult adoption of naturalized citizens into the military.

If any problems or tensions were to arise as a result of accidents or wrongdoing, the military will become the first to be blamed and responsible.

Discrimination gives birth to a miracle