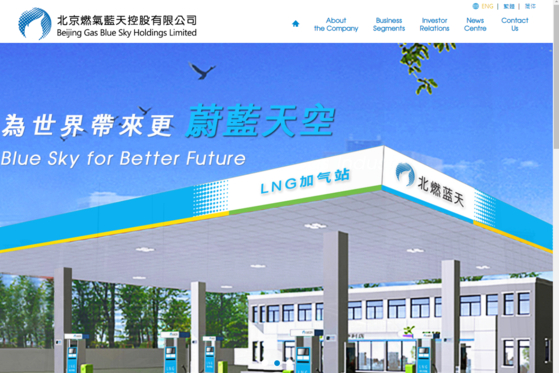 The goal behind the share purchases is to lock in LNG customers in China, according to Ko Him-chan, a spokesperson for SK E&S. SK E&S plans to sell between 200,000 tonnes and 300,000 tonnes of LNG to Beijing Gas Blue Sky Holdings through its Hong Kong-based subsidiary.

In April, SK E&S sold its 10.25 percent stakes in China Gas Holdings, which was valued at around 1.8 trillion won.

China has seen major growth in LNG purchases in recent years due to its rapid urbanization. But use could be down this year due to the impact of Covid-19.

ICIS, an information provider to energy and petrochemical markets, predicted in April that LNG demand from the world’s largest importers — China, Japan and Korea — will fall this year.