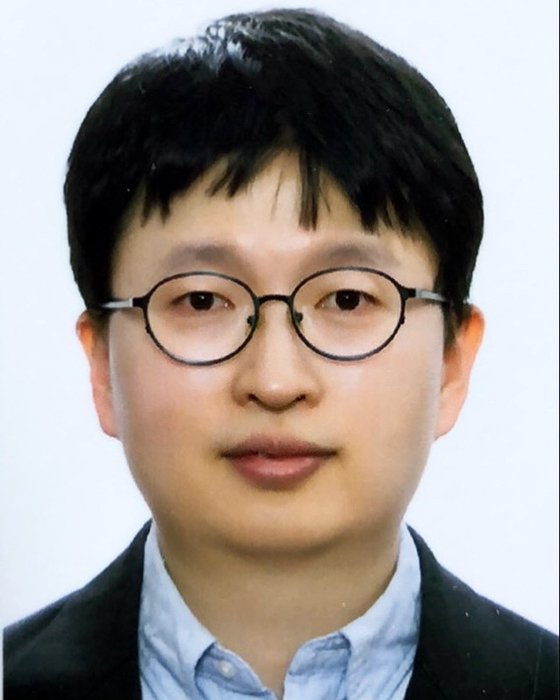 Kim Kyoung-gon
The author is an associate research fellow at the Korea Institute for Defense Analyses (KIDA).

Various factors may affect the economic situation after Covid-19. First, when will the pandemic be over? This will depend on the status of a potential vaccine and effective treatment. Second, will Korea’s small open economic structure withstand prolonged uncertainty? As of 2019, China and the United States, our No. 1 and No. 2 trading partners, account for about 38 percent of total trade. In this context, deepening conflict between the United States and China could deal a serious blow to the Korean economy. Finally, will there be a credit crunch? The modern economy cannot function without the financial sector. Using our bodies as an analogy, money is our blood and finance is our heart. I believe that a credit crunch, during which money is not actively circulating in the economy, can serve as an important signpost for determining whether an economic crisis is unfolding.

Based on these factors, I derive three scenarios. The first is V-shaped, with the number of confirmed Covid-19 cases falling sharply in the second half of the year and the economy recovering rapidly. The second is U-shaped, in which the economy recovers smoothly over a certain period of time. In this scenario, confirmed cases continue to occur until the second half of the year, and development of a vaccine and effective treatment is delayed. The fact that the Korean economy was already in a recession before Covid-19 supports the probability of this scenario. The final scenario is L-shaped, in which we enter a long-term recession after a rapid economic downturn due to a financial crisis. In this scenario, Covid-19 is the catalyst for a perfect storm to come.

In addition to economic conditions, we must consider fiscal conditions to predict the future defense budget. I believe that the government will continue its aggressive expansionary fiscal stance in the short term. Covid-19 has reduced consumption, investment and net exports. In this situation, the only way to increase GDP is to increase government spending. Fortunately, an active expansionary fiscal policy is an available card in the hands of the Korean government. But there’s no free lunch. Expansionary spending comes at a cost in the future. If the economy improves, the financial authority’s mandate to manage the debt ratio will follow, which will act as a constraint on the budget.

Based on the economic scenarios and fiscal conditions we have seen so far, let’s consider potential growth rates in the defense budget. First, in the V-shaped scenario, the annual growth rate in the midterm is expected to be more than 6 percent, because the rapid economic recovery will allow stable tax revenue to be secured after 2021. However, the U-shaped economic recovery is expected to keep the annual growth rate of the midterm defense budget between 4 and 5 percent, because the authority would seek to attain fiscal soundness and sustainability. Finally, the L-shaped version expects a rapid increase in national debt due to slowing growth and falling tax revenues. If the national debt increases rapidly, the sovereign credit rating may go down. Since Korea is not a key currency country, unlike the United States, Europe and Japan, a rise in the exchange rate due to a fall in the sovereign credit rating could adversely affect our economy. Therefore, in this L-shaped scenario, the government’s fiscal spending capacity would be significantly limited — as was the case with the IMF crisis — and the midterm growth rate for the defense budget is expected to remain extremely low.

How does the outlook for the defense budget affect Defense Reform 2.0? It is possible to maintain a stable Defense Reform 2.0 stance in the V-shaped format, but in the U-shaped or L-shaped scenarios, it will be necessary to be selective and concentrated under financial restrictions.

Defense conditions, such as the lack of military resources due to the population cliff and the diversification of security threats recognized in Defense Reform 2.0, will still be valid after Covid-19. In the face of growing security uncertainties surrounding the Korean Peninsula, the ability to identify and respond immediately to threats will be our top priority. Above all, for example, the capability of nuclear/weapon of mass destruction responses, surveillance and command control must be secured during the midterm period. At the same time, the military must strive to reduce inefficiency. For instance, a savings of 10 to 20 percent in discretionary spending should be reinvested in Defense Reform 2.0.

One of the lessons of Defense Reform 1.0 is that for a reform to succeed, a stable defense budget is essential. We don’t know what kind of scenario will actually occur after Covid-19. Regardless of the context, however, the imperative to push ahead with Defense Reform 2.0 through stable budgeting remains unchanged.