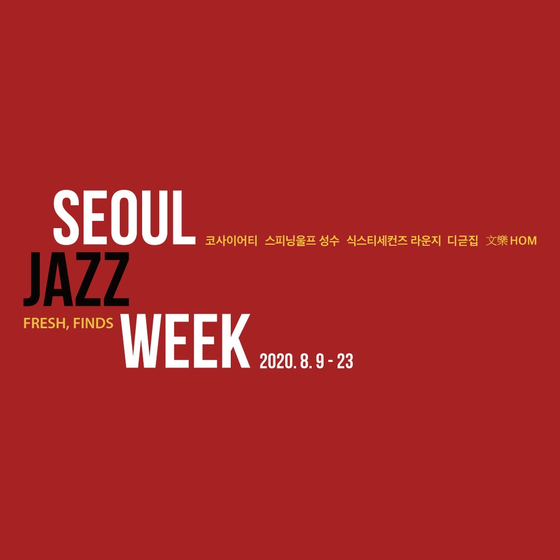 
Seoul Jazz Week started last year as a festival that serves as a stepping stone for artists to have new work opportunities at home and abroad by introducing their talents.

The organizer plans to make all-out efforts to prevent the spread of Covid-19 by disinfecting the venues, checking the temperatures of visitors and staff and keeping distance between seats.

Official tickets for Seoul Jazz Week can be reserved through Naver.

DP's search for a Seoul mayoral candidate gets messy