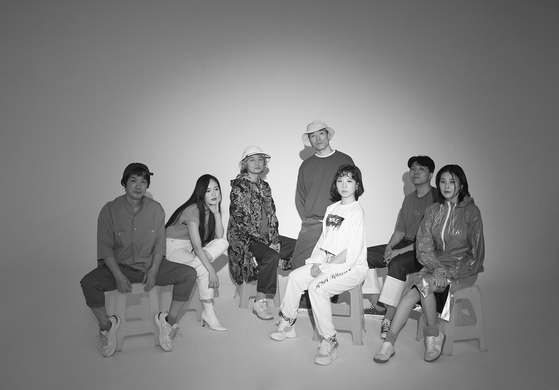 The band LeeNalchi, formed last year, released its first album based on the pansori, or traditional narrative singing, tale of Sugungga in May. [WOO SANG HEE STUDIO]


“The soft-shell turtle, seeing the rabbit at the distance, raises its voice. ‘Hosaengwon! [tiger's name]’ It had lost its energy from traveling on the land, and his tongue slipped to pronounce ‘Tosaengwon’ [rabbit's name] as ‘Hosaengwon.’ So instead of the rabbit, the tiger comes bounding in. ‘I’ve heard that broth made from carp and chicken is good for the body. I want to try it.’ The tiger almost springs at the turtle.”

This is an excerpt from the pansori (traditional narrative singing) "Sugungga."

The traditional tale tells the story of the loyal but foolish turtle who gets tricked by the crafty rabbit on their journey to the sea to cure the sick Dragon King and is well known by most Koreans.

But what if that pansori were transported to a modern setting?

In the midst of the neon signs flashing above the entrances of clubs in Hongdae, western Seoul, rather than pumping dance music or popular hip-hop, the sounds of pansori float through the night air.

The reason for this surprising change of soundtrack lies with the band LeeNalchi, an alternative pop band which reinterprets the verses from "Sugungga" with their own beats. 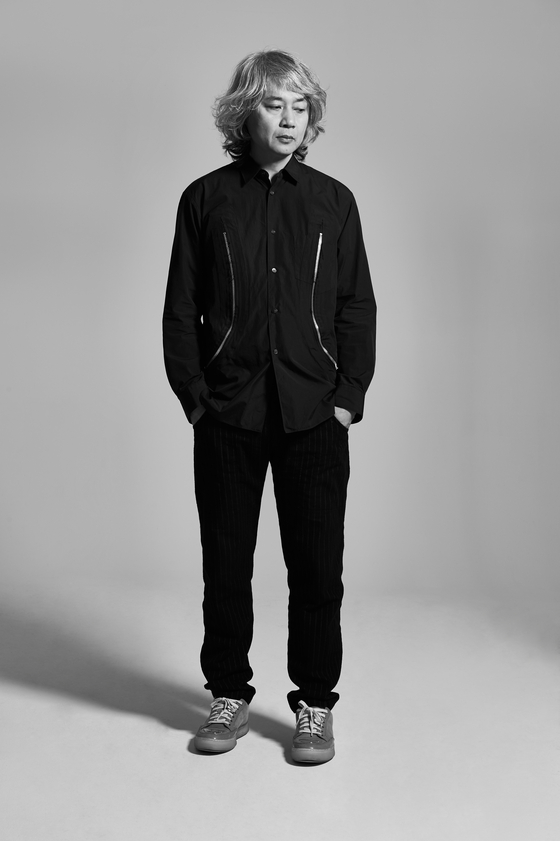 As well as a bassist in the band, Jang was also the person who organized the group. Previously, he was in charge of the sound cinematography for the films “Train to Busan” (2016) and “The Wailing” (2016). He was also a member of project bands Uhuhboo Project and Be-Being, both noted for their uniqueness.

This time, Jang turned toward pansori when forming the band “LeeNalchi,” which released its first album, “Sugungga,” in May. Including the first track “Tiger is Coming,” the album consists of 11 tracks.

In “Ultimate Prescription,” the names of rare medicines are listed as the cures for the sick Dragon King.

The fact that the audience had memorized the list that even experienced pansori singers have trouble remembering is clear evidence of their growing fandom.

So what’s the secret behind their popularity?

“I don’t want to be known by phrases such as the globalization of Korean music, or modernization of gukak [Korean classical music],” Jang said, imploring that such fancy classifications for his band’s music are avoided. “We wanted to go mainstream though. We tried to make music that people can dance to, music that lets their body respond first.”

The origin of the band came from 2018 performance, “Dragon King,” at the Asia Culture Center in Gwangju.

“Dragon King” was the first piece of music the band derived from "Sugungga," and according to Jang, he chose it because he didn’t want the music “to be too serious.”

The key to the band’s popularity pretty much lies in "Sugungga." “Other pansori tales are interesting too, but 'Suggunga' is the funniest,” Ahn explained. “'Jeokbyeokga' is too heavy as it’s about people dying in a war, and the content of 'Simcheongga' and 'Chunhyangga' is deep as it’s about the most fundamental worries that people have. 'Heungbuga' is humorous, but it’s not lively enough. That leaves us with 'Sugungga,' and since it’s a story about animals, we can laugh as much as we want.”

“There’s a sparkling humor in Ahn’s pansori,” Jang added. “If he couldn’t make it in the band, then I wouldn’t have done 'Sugungga.'”

The story of animals, when substituted into humanity, turn into satire. “The turtle is like the soulless worker in modern society,” Ahn said. “It struggles to fit into the mainstream and earn points from the Dragon King. [I] feel sympathetic to the turtle — it’s like someone who, despite their excellent skills, isn’t really accepted by the boss.”

The band's interpretation of pansori strikes a chord with contemporary society.

The completion of the performance of the original pansori takes over three hours. The band singled out 11 parts from the tale which they could add a rhythm to to get people moving.

“We already chose a beat — 130 beats per minute which is adequate for dancing, and then picked out the parts,” Jang said. “We actually chose parts that were slow, and clashed it with our beats. Although strangely uncoordinated, they [our beats and 'Sugungga'] were harmonious, and people responded.” 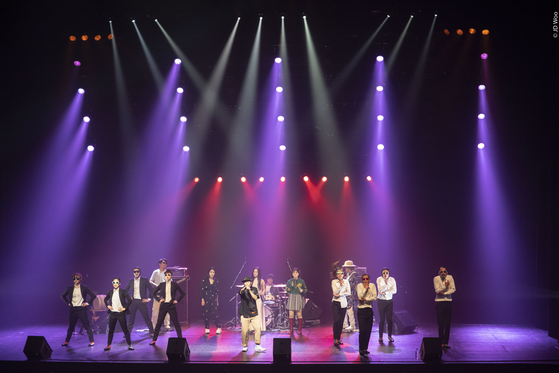 The band performing at the LG Arts Center in June. [LG ARTS CENTER]


The band’s purpose is to have the mass stumble across to pansori through their music.

“I want people to come across our music, enjoy it, and then realize that it was pansori all along,” Ahn said. He dreams of people dancing along to pansori, truly enjoying the music rather than having the forced notion that they “have to” know the music because it’s part of their heritage.

The band’s name, LeeNalchi, is the name of a pansori singer from the Joseon Dynasty (1392-1910) who created music that let people dance along to it.

“I imagine that during Lee’s times, this is how people enjoyed pansori, moving their body along to the beats,” Ahn said.