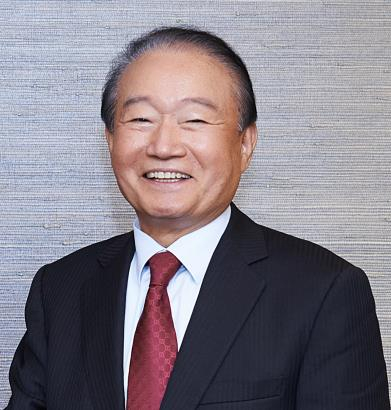 
Lim Sung-ki, founder and chairman of Hanmi Pharmaceutical, one of Korea’s top drugmakers, passed away on the early morning of Aug. 2 at the age of 80 from chronic illness.

Lim was born in Gimpo, Gyeonggi in 1940 and studied pharmacy at Chung-Ang University before opening his namesake store in the Dongdaemun area in 1967.

In 1973, he established his own pharmaceutical company which has now become Hanmi Pharmaceutical that has an annual revenue of more than 1 trillion won ($838 billion).

In the beginning, the company focused on making generic drugs which are copied products of existing medicine.

Lim, however, acknowledged the importance of research and development investment, believing it was the only way for the Korean drug industry, which at the time only revolved around copied drugs, to inch up in global competitiveness.

As a result of his efforts, in 1989 Hanmi Pharmaceutical succeeded in exporting its technology of processing an antibiotic called ceftriaxone to Swiss-based Roche.


Consequently, the Korean pharmaceutical company also succeeded in developing a number of incrementally modified drugs such as Amlodipine and Amosartan.

In 2019, Hanmi Pharmaceutical was ranked No. 1 among Korean drug companies, in global drug analytic company Clarivate’s list of most innovative pharmaceutical companies.

Under Lim's leadership, Hanmi Pharmaceutical redirected approximately 20 percent of its yearly sales back to its research and development.

In 2019, the pharmaceutical company invested 209.8 billion won, or 18.8 percent of its total sales, back to research and development.