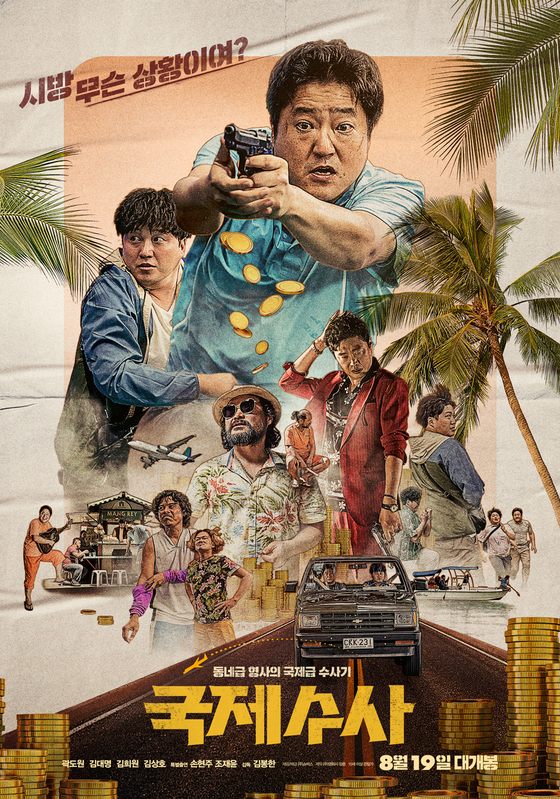 Poster of the local action comedy "The Golden Holiday." [SHOWBOX]


Another spike in daily coronavirus cases may lead to local film lineups once again pushing back their release dates.

Local action comedy “The Golden Holiday” postponed its release indefinitely after a sharp increase in local Covid-19 cases prompted the government to raise the social distancing level in Seoul and Gyeonggi on Sunday. The film was scheduled for a local premiere on Wednesday.

“As public fear over infection is growing, we thought releasing a new film could make the government’s preventative efforts futile, which is why, after much deliberation, we decided to delay our film’s release,” film distributor Showbox stated. “We sincerely hope that the situation can be contained soon.”

The press screening of the film, which was to take place on Tuesday, was also canceled.

The action comedy, starring actor Kwak Do-won, is about a Korean police detective who finds himself entangled in a massive crime ring in the Philippines in his first family trip overseas.

Kwak Do-won misses out on press conference for new series