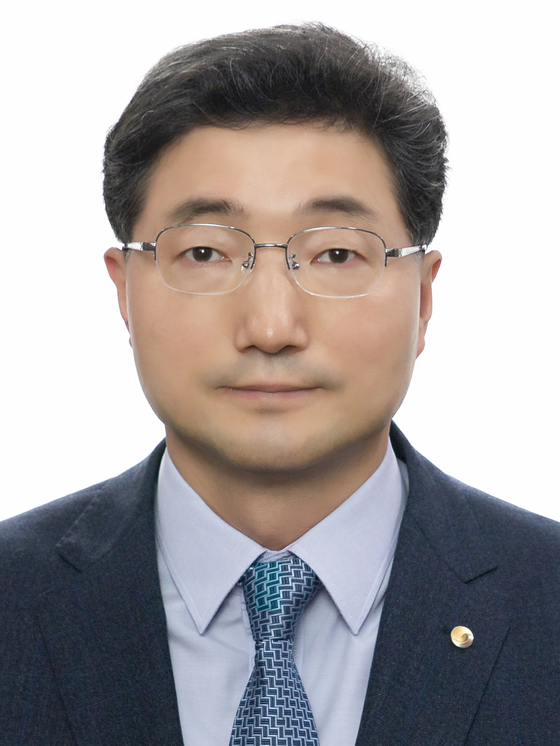 Lee entered the central bank in 1991 and worked in various departments, including the financial market department, information technology department and policy planning department, among others.

From 2017, Lee served as the head of the bank’s international department for three years, contributing to the operations of a stable foreign currency market when a number of geopolitical factors triggered market jitters during the period.

After being named as a deputy governor last year, Lee was responsible for the bank’s internal management, playing a main role in establishing BOK 2030, which was released in June.

Lee demonstrated leadership managing an emergency team responding to Covid-19, according to the bank.

The 56-year-old Lee studied economics at Seoul National University and went to Emory University for a master’s degree in business administration.