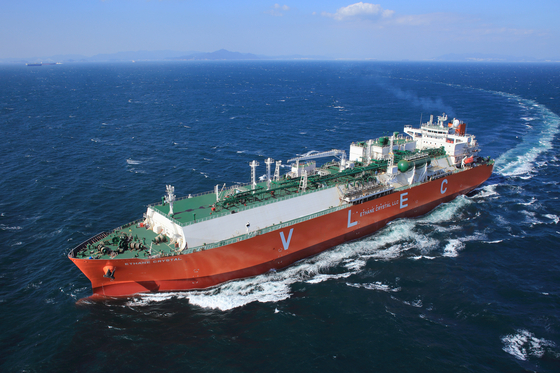 A VLEC is a large vessel that transports liquefied ethane extracted from natural gas, like shale gas.

“VLEC is a market anticipated to secure more orders if ethane exporting countries, like the U.S. or Norway, raise the production,” said a spokesperson for SHI in a statement. “Based on the unmatched technical skills and the shipbuilding experience, [SHI] will continue to dominate the market.”

So far, SHI has won 11 orders, including the two reported today, out of all the VLEC orders globally. Hyundai Heavy Industries, a subsidiary of KSOE, has received the order for the other five.

Meanwhile, KSOE won an approval from Singapore for the merger of Hyundai Heavy Industries and Daewoo Shipbuilding & Marine Engineering on Tuesday.

Singapore is the second country to approve the merger after Kazakhstan. It is still waiting for the approval of Korea, China, Japan and the European Union.

HHI proves popular as retail investors get their chance