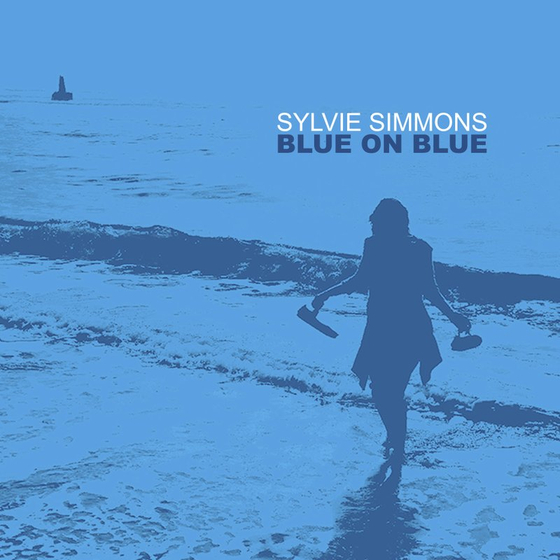 With gentle plucks and strums, Simmons — whose biography of Leonard Cohen is an industry standard — sometimes makes her ukulele sound like a diminutive harp, a cozy combination with her gentle, serene voice.

The recording process began in 2017, but an unspecified accident after the initial session left Simmons with broken bones, nerve damage and a severely impaired left hand.

No longer able to play some of the songs she wrote for the album, Simmons had to compose new ones.

Her 2014 debut, “Sylvie,” was very well-received not just by her fellow critics but also by her now-fellow musicians. AP