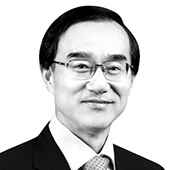 Fiscal health and creative entrepreneurship are the two pillars that buttress our economy. However, the state coffers have been thinning over the last three years as a result of the government’s ideology-driven economic policies. Entrepreneurship is nearly frozen. South Korea ranked twelfth in gross domestic product (GDP) and seventh in exports last year. Bold entrepreneurship that explored markets around the world has been the major driver of our economic growth.

Our fiscal resources come from economic growth, and growth hinges on bold and adventurous investments from proactive entrepreneurs. However, due to the Moon Jae-in administration’s robust spending to create temporary jobs and beef up welfare, Korea’s debt-to-GDP ratio, which was 38 percent in 2018, may hit 60 percent in two to three years. Advanced economies like that of the United States and Britain had seen their debt-to-GDP ratio climb to 60 to 70 percent over a period of decades. Korea’s ratio may hit that threshold in just three to four years.

The Moon administration is mulling a fourth supplementary budget this year due to devastation from floods and a resurgence of Covid-19 cases across the country. Korea’s national debt is surging at a staggering pace. Its debt-to-GDP ratio is expected to reach 46 percent this year. Although the government claims that the ratio can be kept at around 49 percent next year, simple math shows that’s not possible. Yet there is no upside to improving our worsening fiscal balance, given the expansionary need to stimulate the economy, a domestic slump triggered from the government’s tax bombardment on homeowners, a thinning population and uncertainty of when the virus threat will end. 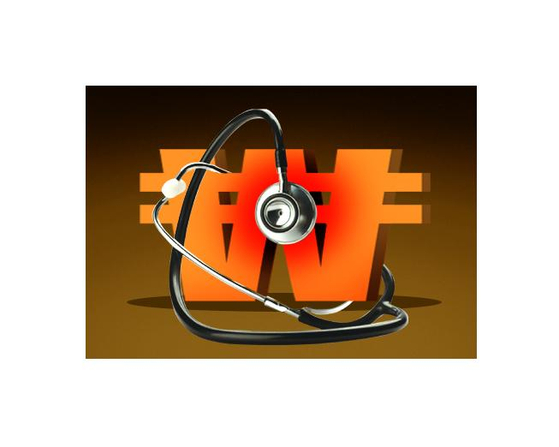 The government should veer its policy focus and direction away from its wasteful spending to create makeshift jobs to stimulating entrepreneurship through market-friendly policies. The administration has been implementing measures to draw back Korean enterprises through reshoring incentives and promotion of corporate investments through state-led initiatives on the green and digital fronts. But its actions have been the opposite as it has toughened one regulation after another on a myriad of companies.

If the government raises our maximum income tax rate to 45 percent (49.5 percent when counting local taxes) by revising the tax code this year, it will be one of the world’s highest. In the meantime, the ruling Democratic Party (DP) is considering mandating that union representatives be included on the boards of public enterprises. Such a tilt has already sent a discouraging message to the market. Antibusiness and regulation-based policies must stop.

First of all, tax hikes on the rich go against the global trend. The government could collect 80 billion won ($675 million) more tax revenues a year, but the cost of its antibusiness image can be far greater as it scares away investments from both domestic and foreign companies. The maximum rate of the inheritance tax, which is already among the world’s highest, also should be adjusted down to the Organization for Economic Cooperation and Development (OECD) average of 26.6 percent. Our current top inheritance tax rate of 50 percent has been unchanged since a hike from 40 percent in 1998 during the Asian financial crisis.

Second, the judicial branch must leave big companies to better focus on competing with multinationals without worries about prosecutorial investigations of local conglomerates. Shares of Apple and Amazon have jumped 50 percent and 70 percent, respectively, from the beginning of the year. In the meantime, shares of Samsung Electronics have stayed more or less stagnant. Korean companies should be free from their past burden to focus on the future.

Third, regulatory flexibility is needed at least temporarily to help large companies overcome challenges posed by the pandemic, as some 70 to 80 percent of smaller manufacturers depend on large companies to survive. If big companies are chained by multi-tiered regulations, the cost will be transferred to the general business community and people. The government’s economic policies also should be consistent in a pro-business direction among its economy-related ministries.