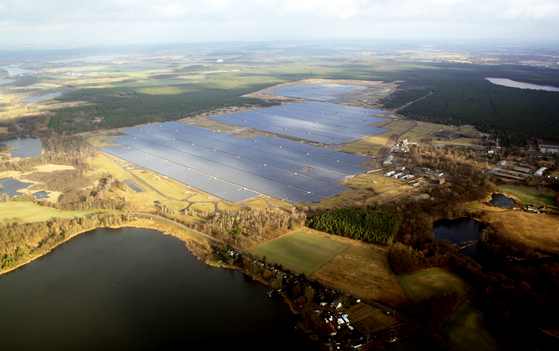 
Hanwha Q Cells, a leading solar cell manufacturer, has won the right to build a solar power plant coupled with an energy storage system for a state-run project in Portugal.

The manufacturer will be responsible for building six of the twelve generation capacity lots in the country's Alentejo and Algarve regions by 2024, with a capacity of generating 315 megawatts of electricity per year, according to a statement released on Friday.

The agreement marks a major milestone since it will be the company's first solar power plant combined with a storage system.

The initiative is in line with the Portuguese government’s push to increase renewable energy to 35 percent of the country's energy portfolio.