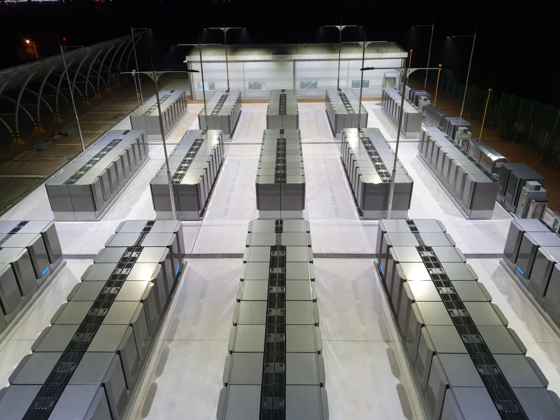 They are at Hwaseong and Paju.

The 19.8-megawatt Hwaseong power plant is a joint project between SK E&C and Korea South-East Power. It is a solid-oxide fuel cell (SOFC) power plant, which produces electricity from oxidized fuel. In a statement, SK E&C said the plant is 56-percent efficient and generates 165,000 megawatt hours (MWhs) distributed to 43,000 households in the region.

SK E&C’s fuel cell power plant in Paju, a joint project with Korea East-West Power and Seoul City Gas, is rated at 8.1 megawatts. The facility will not only produce and distribute electricity, but it will also provide gas to nearby residents. When building the SOFC plant, pipe networks were added to make gas available to rural areas.

“Through close cooperation with Bloom Energy, SK E&C will continue to seize opportunities in the global market to expand the clean energy business,” SK E&C CEO Ahn Jae-hyun said in a statement. “We will set up a role model for shared growth by facilitating the export of local parts manufacturers abroad.”