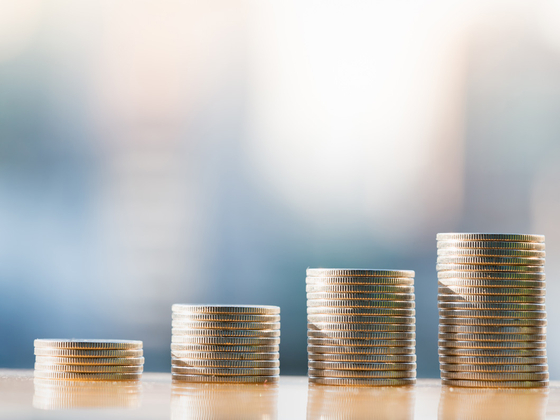 
Not sure what to do with that handful of 100 won ($0.08) coins you received after buying a cup of coffee? Don't worry, the Bank of Korea wants to get rid of them for you.

The central bank announced Tuesday a new service that deposits leftover cash from purchases at stores immediately into a customer’s bank account.

The service links an individual's QR code with their bank account, meaning that rather than receiving a handful of coins, a quick scan of the QR code sends the change straight to their account. Customers can also use the service with mobile cash cards, which can be made through 12 commercial banks. The central bank plans to add four more banks to the list by the end of this year.

The Bank of Korea (BOK) has been promoting projects to minimize the inconvenience of carrying cash. Under its initiative, it introduced a similar service to convenience stores and discount chains which deposits leftover change from offline purchases into T-money cards.

The new service could also benefit retail companies, as they would have to keep less cash on hand to give back as change. Industry watchers say this can help retail companies cut costs needed to manage cash.

Cash purchases are declining. According to a BOK report in March, Koreans held an average 53,000 won in their wallets last year. This is 27,000 won, or 34 percent, lower than two years ago.