SK Holdings sells part of its stake in ESR Cayman

SK Holdings sells part of its stake in ESR Cayman 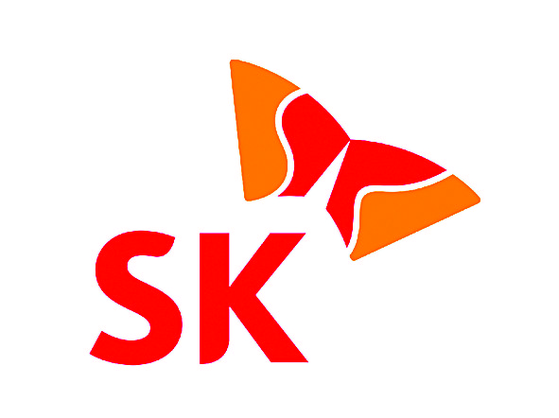 After the sale, SK will still hold a 6.4 percent stake in the logistics company, worth around 740 billion won based on ESR’s closing prices as of Sept. 16.

The sale allowed the holdings company to recoup the initial investment put into the developer as it invested around 490 billion won from 2017 to 2018.

The value of ESR shares has more than doubled since that investment, especially after an initial public offering on the Hong Kong Exchange last year.

The surging number of packages handled by e-commerce players boosted prospects for logistics operators like ESR. The rising demand propelled ESR’s stock price 47 percent higher from the initial offering price as of Sept. 16, according to SK.

The proceeds, it said, will be used to invest in promising industry sectors.

“[SK] will make a virtuous cycle by investing the earnings from the sales into high-growth sectors,” the company said in a statement. “SK has funded diverse segments including biopharmaceutical, materials and renewable energy based on its expertise on investment."