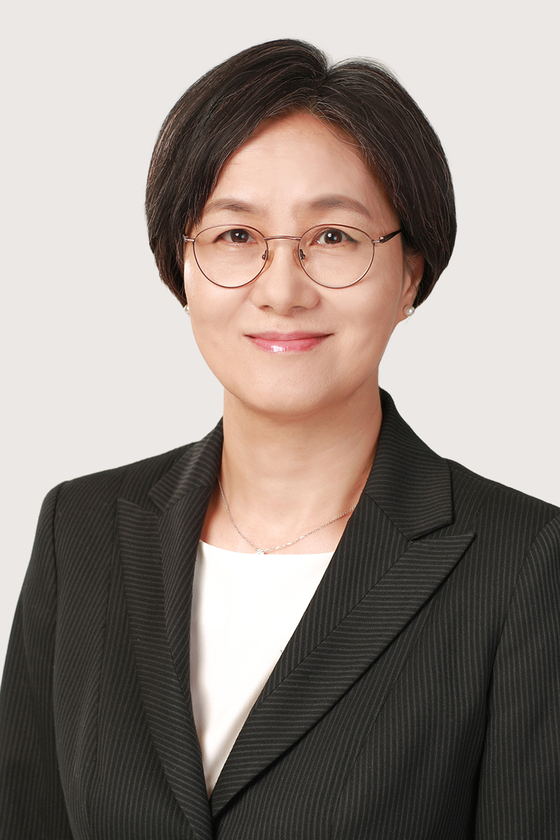 The law firm, based in Jongno District, central Seoul, announced in a press release last Wednesday that Sunny Kim, a senior foreign attorney who previously served as chair of the International Taxation Subcommittee of the Legislation Committee within the Ministry of Economy and Finance, has been chosen to lead its International Tax Practice Team.

Kim’s areas of focus are international tax and cross-border M&A, with a key focus on structuring of transactions and optimization of effective tax rates, the law firm said in an English-language press release. Kim received her master's of law from New York University, an M.B.A. from Yonsei University and Ph.D. in taxation from Seoul National University.

Ellen Go, a member of the American Institute of Certified Public Accountants (Aicpa), joined Shin & Kim from Samil PwC, where she was “an integral part” of the tax consulting business with a focus on providing advice on transfer pricing and tax examination, said the law firm. Go graduated from the Leventhal School of Accounting at the University of Southern California.

Baik Sae-bom, a Korean attorney, worked four years at another law firm’s tax practice team before moving to Shin & Kim, who highlighted her expertise and diverse range of knowledge in Korean tax matters. Baik graduated from the Korea University School of Law.

“They add increased depth to our tax, M&A, real estate, asset management and banking and finance practices, with all four new hires having either led or played key roles in many high-profile and complex cross-border transactions,” Kim Doo-sik, Shin & Kim’s managing partner, said in a statement.

Noting that all four new recruits have professional proficiency in both English and Korean, Kim continued that he expects them to be a great asset to the law firm.

“Together and individually, they have diverse experiences and a wealth of knowledge, which provides a fantastic platform for our international tax practice.”