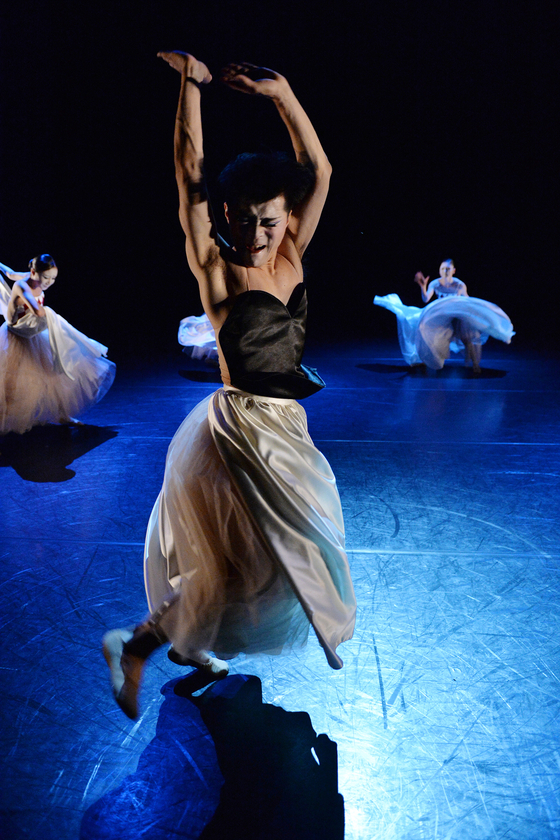 Dancer Yeom Ji-hoon will perform during this year's Seoul Dance Festival, which kicks off on Nov. 4. [KOREA DANCE ASSOCIATION]


To reach as large an audience as possible during the coronavirus pandemic, organizers and production companies, especially those that run on government budget, are going online.


That’s also what the annual Seoul Dance Festival will be doing this year.

For 17 days from Nov. 4 to 20, about 11 performances, including traditional and contemporary, will be staged at the Arko Art Center in central Seoul, leaving half of the seats empty and also streaming the shows online for free through YouTube and Naver TV, a streaming platform operated by the portal giant.

“The local dance community has been hit hard by the coronavirus pandemic and Seoul Dance Festival is no exception,” said Cho Nam-gyu, head of the Korea Dance Association. “But we’ll turn this crisis into an opportunity to promote the festival by allowing people across the globe to enjoy the festival online and perhaps return next year to watch our quality performances in person.” 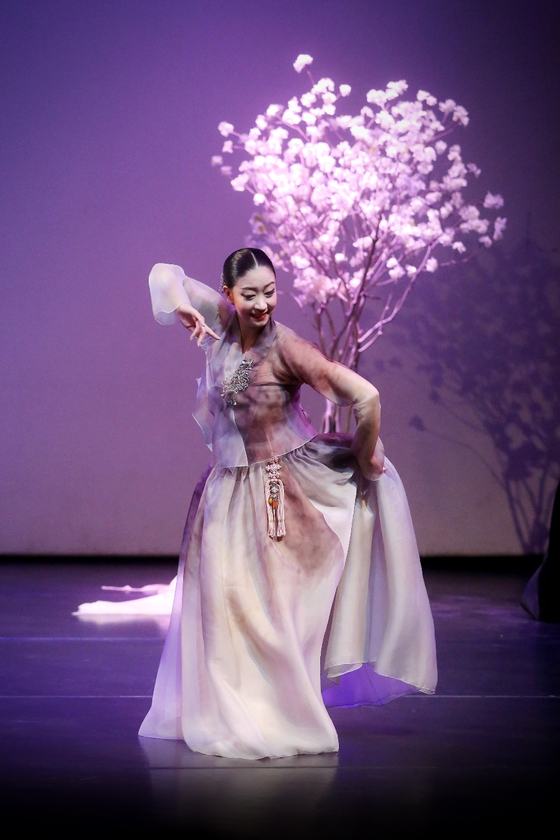 
The festival kicks off with an opening performance “Amazing Maestros” on Nov. 4 at 8 p.m. by traditional dancers who are registered as the holders of intangible cultural assets such as Yang Seong-ok, Yang Gil-soon, Park Jae-hee and Chae Sang-mook.

“We have no doubt about the quality of our performances as the festival received Level S on our project appraisal done by the Arts Council Korea last year, which is the highest level,” said Cho.

However, critics insist that filming a live performance and streaming it online isn't the answer.

“Merely broadcasting a live theater performance online won’t be able to transmit all the emotions and techniques that are shown on stage,” said Kang Ik-mo, a performing arts critic. “The renowned NT Live for example, which is a paid broadcasting project of world-class theater, is successful because it is professionally filmed.”

Kang points out that there is a lack of filming crews whose expertise lies in shooting live theater in Korea and that the country’s performing arts circle should not “rush in and stream whatever they have fresh and raw, but try to train professionals in the field so that quality works can be also enjoyed online to their fullest.”

This year’s Seoul Performing Arts Festival, which kicked off on Oct. 8 also decided to connect with audiences at home by streaming the shows online.

Going a step further, the organizers decided to adopt a paid, online streaming model, the first major performing arts festival in Korea to do so. But unlike the Seoul Dance Festival, the Korea Arts Management Service, which organizes the festival, said its shows will undergo an editing process.

“It’s not about editing, it’s about the whole filming skills,” argued Kang. “I hope this is a transition process for the performing arts circle in Korea and I am sure we’ll rapidly develop such skills in the near future and show off top-class, online streaming performances.”