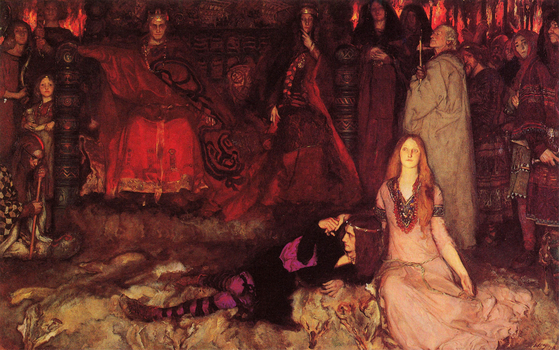 
Even those who are not fans of William Shakespeare have heard the phrase, “To be, or not to be, that is the question.”

Many aspects of the British playwright’s works have been widely used, not only in theater performances but also in music and TV shows. 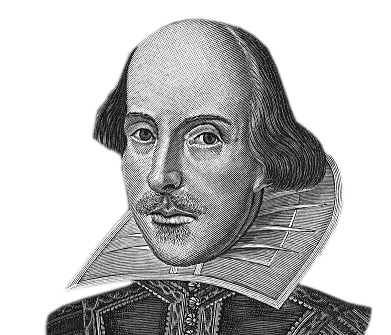 
While studies of Shakespeare’s works have taken many different approaches including in-depth research on the original text and what meanings it carries, those in Asia, who started to be influenced by the literary legend a little later with translated texts, have focused more on the impact of Shakespeare's work on Asian audiences.

Works like “Hamlet,” “Macbeth” or “A Midsummer Night's Dream” have become the source of inspiration for many local playwrights, actors, music writers and drama writers among others, who adapt the original text to create new cultural content.

According to Professor Lee Hyon-u of Soon Chun Hyang University’s department of British and American studies, who is also directing this year's conference in Seoul, about 50 different creative works each year take some inspiration from the works of Shakespeare, a huge increase compared to five to six works back in the 1990s.

“With many of Shakespeare's works being adapted by Korean theater, the need for the study of a variety of performances has become necessary,” Lee told the Korea JoongAng Daily.

He also added that each country in Asia tends to combine the work from the British writer with its own traditional culture, just like director Oh Tae-suk’s version of “The Tempest,” which tells the story of Korea's Three Kingdoms.

Performances of Oh's work have been halted since 2018 when the director was accused of sexual assault. 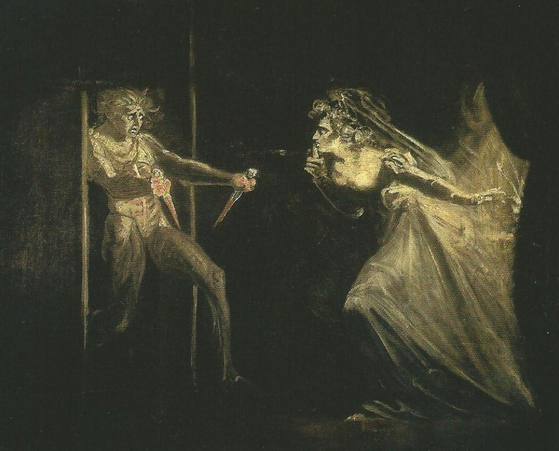 
“It is necessary for us scholars to look deep into what’s available on the scene and share what we have learned with the experts overseas to keep each other updated with the history and the changing trends,” said Lee.

Professor Hwang Hyo-sik of Chungbuk University’s department of English language and literature, who recently started to focus more on the use of creative works in theater, movies and others, also said Shakespeare seems to greatly impact how individuals unveil their imaginations. He said even pansori, or Korean traditional narrative singing, has been adapted to tell stories of Shakespeare, and such versions are worth noting to see how certain texts continue to evolve through such adaptations.

“The works of Shakespeare are still alive,” said Hwang.

“Further development in media, educational methods used by experts to spread the word about the British writer, and how trendy the classic works are will all be things to talk about in the future."