Won billionaires have more money in the property market

Won billionaires have more money in the property market 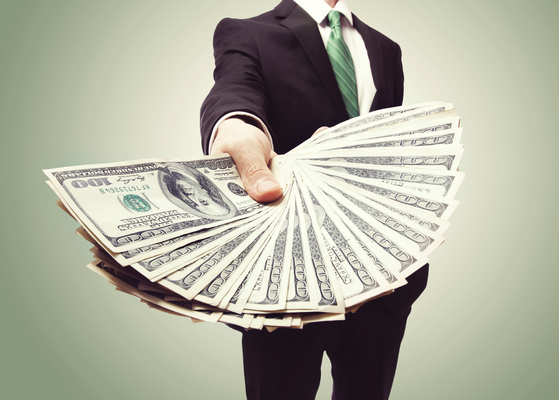 Won billionaires are becoming more numerous, and what they do with their wealth is changing quickly.

These are some of the findings detailed in the Korea Wealth Report 2020, which was published by KB Financial Group Research Institute. The institute considers a person with one-billion-won ($886,000) worth of financial assets or above to be rich.

For about five weeks starting from July, the institute interviewed a total of 400 wealthy Koreans.

Of all respondents, a full 62.5 percent said they don’t consider themselves rich. They said a person must have at least 10 billion won to be described as wealthy.

Roughly 19 percent said their wealth came from inheritance — compared to only 13.7 percent in 2011. Of the respondents, 10.5 percent were people who had more than 5 billion won in 2011, while that increased to 23.7 percent this year.

Korea rich list gets longer as markets and property boom