Momoland to drop new single in collaboration with Psy

Momoland to drop new single in collaboration with Psy 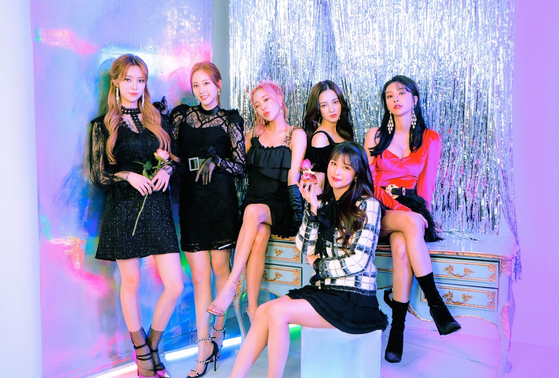 
Girl group Momoland will release a new single "Ready or Not" in collaboration with singer Psy on Nov. 17, the group’s agency MLD Entertainment announced on Thursday.

The new single is a special song that will mark the fourth anniversary of its debut by collaborating with Psy, who is known for his global hit song "Gangnam Style" (2012).

"I am glad to collaborate with Momoland, whose music style is similar to mine which is exciting and energetic," Psy said. "After listening to the demo version of the song, I liked it so much that I decided to participate in writing the lyrics."

momoland Bboom Bboom I'm So Hot Psy Ready or Not