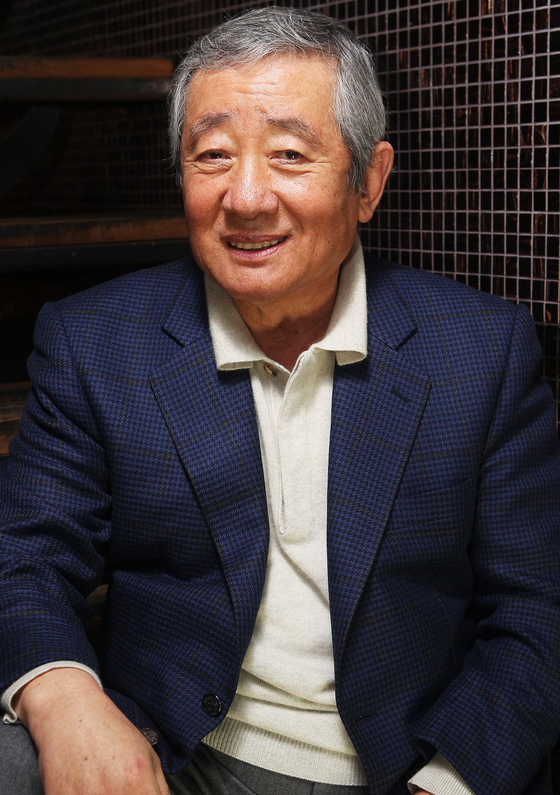 Actor Song Jae-ho has passed away at the age of 83. [YONHAP NEWS]


Veteran actor Song Jae-ho, who was the star of the hit movie "Yeong-Ja's Heydays" (1975) and the impressive supporting actor in Bong Joon-ho's "Memories of Murder" (2003), has died of a chronic disease. He was 83.

The Korea Broadcasting Actors Union said in a statement on Sunday that Song passed away on Saturday after battling an illness for over a year.

Song was born in 1937 in Pyongyang, now the capital of North Korea, and fled to South Korea during the 1950-53 Korean War. After debuting as a voice actor in 1959 and appearing in a film for the first time in 1964, Song took leading and supporting roles in more than 120 films and TV dramas.

Song became a film star by playing the role of the main character Changsu, a troubled young man, in the 1975 movie "Yeong-Ja's Heydays." To the younger generations, he is known mainly for his supporting roles, including the attentive, loving father in the hit KBS TV drama series "Precious Family" (2004-5) as well as the careful sergeant in "Memories of Murder," a thriller movie that brought international fame to director Bong Joon-ho.