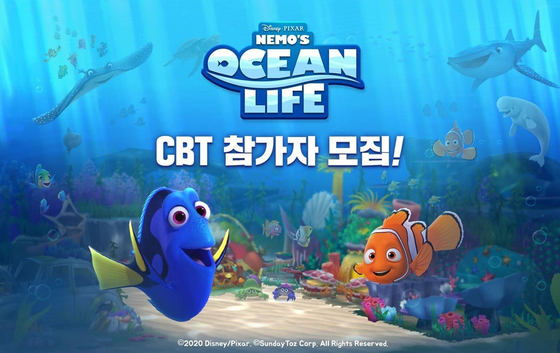 Titled Nemo’s Ocean Life, the game will feature Nemo and his friends solving puzzles and decorating their ocean homes.

From Monday to Nov. 20, the game publisher is recruiting 5,000 users for confidential beta testing. The selected users will begin participating in the game from Nov. 24.

Oceans ministry to monitor radiation in the sea