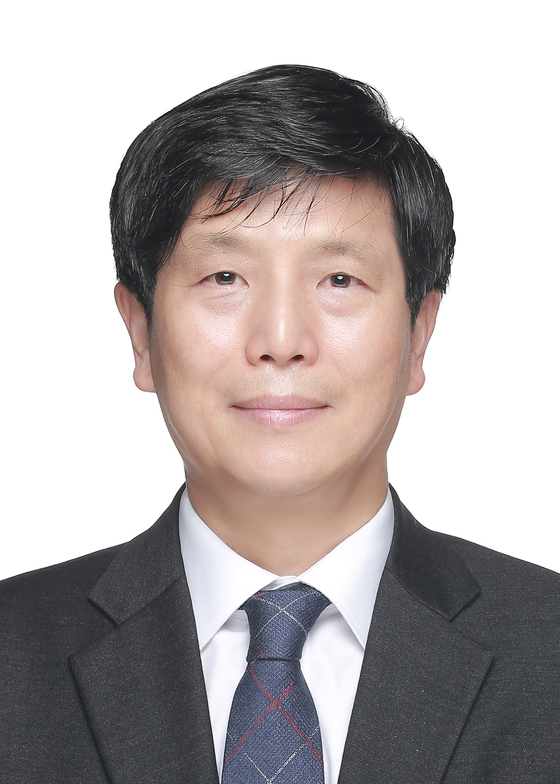 Doh previously managed personnel and legal issues at GS Holdings and GS Global while Yeo has been working in the communications division at GS Holdings. Yeo will maintain that role and sit as the CEO of GS Sports.

Thirty people, including three talents from outside GS Group and six newly promoted executive vice presidents, have been newly appointed.

GS Caltex CFO Yoo Jae-young was named the vice president of the company, which is Korea’s second-largest refiner by sales.

“This year’s personnel reshuffle was conducted a month earlier than usual years in order to rapidly draw out the blueprint for the future new businesses and to preemptively respond to the global economic uncertainties in the Covid-19 era,” said GS Holdings in a statement Thursday.

The promotions will be effective January.