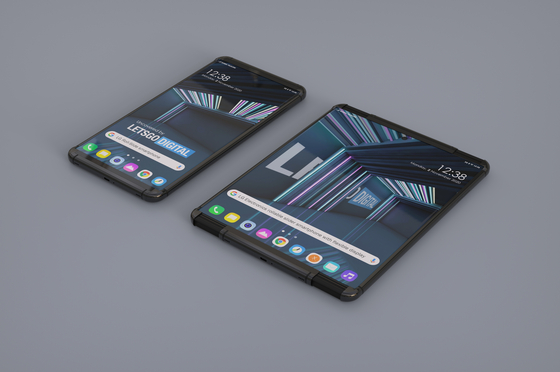 
Foldable smartphones may have started to enter the mainstream, but the idea of a phone that rolls still seems far-fetched. As the producer of the world’s first rollable TV, LG Electronics looks set to pioneer the form factor in a smartphone. 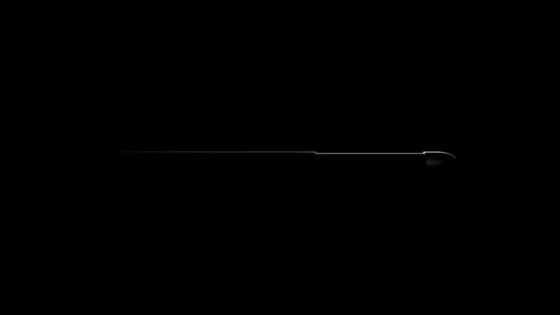 An image of a smartphone with a slide-out display teased during the launch of the LG Wing. [SCREEN CAPTURE]


LG first teased images of a smartphone with a slide-out display in September when the electronics company released the Wing, a swivel display smartphone.

The move prompted some media reports to speculate that LG could launch a rollable phone as early as March 2021. 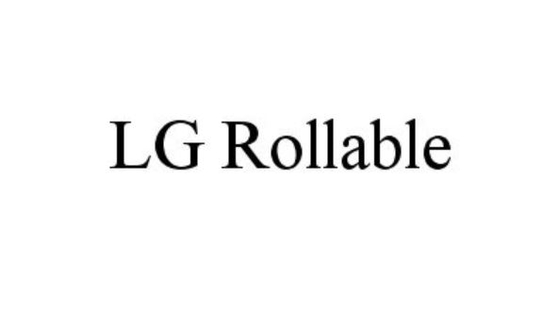 
A spokesperson at the company declined to comment on a possible launch, adding that he is not allowed to discuss a product that has not yet been released.

If LG does succeed in commercializing a rollable phone, or more likely a phone with a rollable component, the design is expected to appeal to those looking for portability and a rich multimedia experience.

The most likely use of a rollable display would be to enlarge an existing regular phone screen, perhaps unfurling like a scroll from one side to turn a phone into a tablet.

While most existing folding phones just fold once, rollable displays have the potential to retract partially or fully into the housing body, offering a range of different aspect ratios.

LG’s recent filings for a wide range of patents on rollable or expandable displays suggest that an imminent release is likely.

In a patent record revealed last year by LetsGoDigital, which specializes in electronic devices, LG detailed a tablet-sized screen large enough to be folded over twice. LG Electronics also filed for a design patent with KIPO in October last year, followed by an "expandable phone" patent filed with the World Intellectual Property Organization (WIPO) last year.

The design sketch, also revealed by LetsGoDigital, shows a bendable display that opens up like a scroll when pulled from both sides.

While LG is yet to reveal its hand, Chinese smartphone maker OPPO launched its first salvo last week by showing off a rollable model named the Oppo X 2021 in action. The prototype debuted at Inno Day 2020, the brand’s annual conference showcasing its latest products, although it refrained from revealing when it would commercialize the product.

But some experts doubt that the Chinese company can actually mass-produce the phone any time soon.

“Chinese tech manufacturers tend to be in a rush to unveil a prototype even though they have a long way to go before the actual launch,” said a source at a local IT company.

Despite its undisputable dominance in the foldable smartphone segment, Samsung Electronics also appears to be dabbling with the concept of a rollable display.

The electronics maker filed a series of patents for slide-out display smartphones with KIPO over the last two years.

One of the patents would let users pull on the right side of the device to transform a small screen into a tablet-sized display, seemingly the same method as a rollable display.