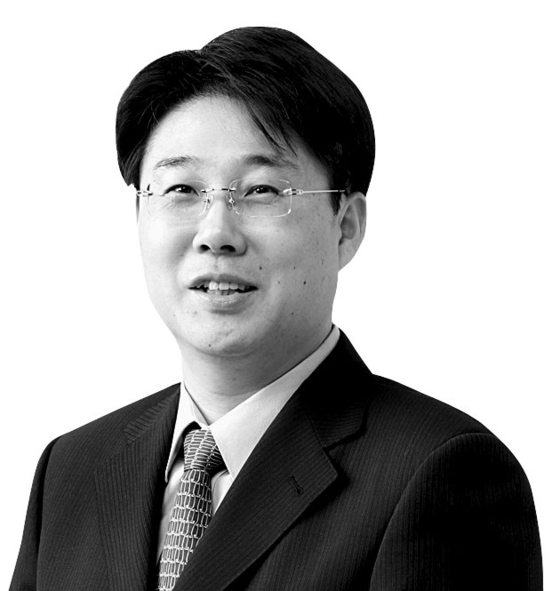 You Sang-chul
The author is the Beijing bureau chief of the JoongAng Ilbo.


The first target was singer and entertainer Lee Hyo-ri after she casually suggested taking up “Mao” as her new stage name. Chinese netizens criticized her for daring to bring up the surname of their sacred leader Mao Zedong for entertainment. That was in August.

In October, BTS was the next target. What angered the Chinese people this time was a war-related comment from RM — the leader of the K-pop group — upon receiving an award from a nonprofit body in America for the septet’s contribution to Korea-U.S. relationship. He mentioned how the two countries were bound by their shared history and memory of the Korean War. The Chinese found it insulting to the sacrifices of Chinese soldiers against South Korea and the United States. K-pop idol group Blackpink was the next to be bashed in November. A member of the girl group was criticized for holding a baby panda with bare hands.

K-pop has come under frequent attack by the Chinese. Entertainers must watch what they say and write or how they act so as not to offend the Chinese. The motive behind the mass offenses raises some serious questions.

The K-pop bashing follows a certain pattern. Chinese netizens first raise a fuss about it. Then state mouthpiece Global Times reports it. The Global Times, which is under the People’s Daily, is more popular with the public and has more influence over the mass opinion. Other bigger media outlets then pick it up and build up the hoopla. Then controversy is reported in the English version of the Global Times for international consumption.

Shaming other countries and nationals is becoming a kind of habit for the Chinese. How Beijing has scorned and attacked their governments makes news almost every day.

Australia has become the latest punching bag after it demanded an independent probe into the origin of the novel coronavirus. Wine, coal, wood and other key imports from Australia have been banned.

Multinational companies and brands all underwent the shaming and taming ritual in China. Luxury labels like Versace and Gucci had to publicly apologize for offending the Chinese with their clothing image or referring to Hong Kong separately from the mainland when naming it. Chinese televisions even blacked out NBA matches over Houston Rockets’ general manager’s pro-Hong Kong comment.

National pride is at its height in China. Nationalism and patriotism exist in all societies and ages. But the Chinese are extra keen with their national pride. The phenomenon has accelerated under President Xi Jinping’s rule as the regime feeds on patriotism to justify the longstanding single party and state control in China.

China was shocked by the dissolution of the Soviet Union in 1991 — nearly four decades after Communist China’s founding. China would be the next to become doomed as prophesied by American political scientist Francis Fukuyama in his celebrated book “The End of History and the Last Man.” China rigorously studied the factors behind the Soviets’ breakup to draw lessons in order to avoid the same path.

China discovered that the Soviet Union’s crumbling did not resulted from its military power being weaker than America’s. Though lagging behind America, the Soviet economy was not in such a pitiful state. But the Soviet Union had lost confidence in the system from the top to bottom. Skepticism in socialism was prevalent. China reached the conclusion that the Soviet Union fell apart under an ideological offensive from Western democracy.

Afterwards, Soviet ideology was replaced by nationalism by independent states. Socialism has lost appeal since opening and reform in China. But China with 56 ethnic groups could break up in a chaos if state control loosens. So, Beijing instead promoted patriotism to unite the country.

Since he became the sole leader of China in November 2012, Xi Jinping has been reminding China of the Soviet demise whenever he can. Patriotism became accentuated under Xi. Any damage to the Chinese dignity be condemned.

The Global Times became the mouthpiece of the patriotic campaign. It censured the United States, Japan and Taiwan, and added South Korea after it defied Beijing’s pressure and deployed the Thaad U.S. antimissile system.

Xi underscores China’s confidence in four realms — ideology, theory, system and culture. Beijing brainstorms with people to have pride in socialism. But it is not happy with young Chinese citizens raving over K-pop and its stars as they can fall out of the patriotic order. It is okay for a Chinese basketball star to touch a panda with bare hands, but foreigners cannot.

Chinese patriotism is a double-edged sword. It can buttress state control, but it waters down the country’s international appeal. A country can never be a superpower if it loses its attractiveness.