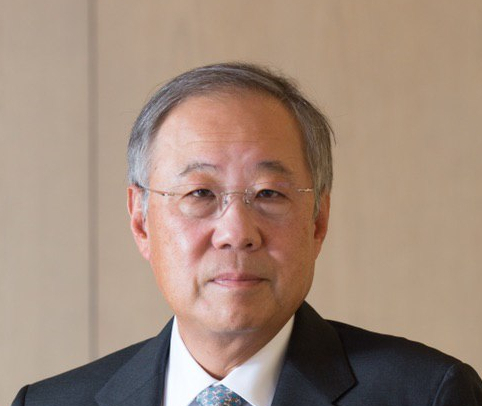 The Center for Strategic and International Studies (CSIS) announced last week that Jin Roy Ryu, chairman and CEO of Poongsan Group, has joined the CSIS board of trustees.

"I am delighted to welcome Roy to our board of trustees," said CSIS President and CEO John J. Hamre. "CSIS will benefit tremendously from his global vision and innovative spirit."

Since 1999, Ryu has served as chairman and CEO of Poongsan Group, which his late father Chan-u Ryu founded in 1968. Poongsan Group is one of the largest manufacturers of copper products and munitions in the world.

Ryu is actively involved in the leadership of numerous business organizations, including as vice chairman of the Federation of Korean Industries and the Korea International Trade Association. He also supports a number of philanthropic and educational organizations.

He is the board chairman of the Pearl S. Buck Foundation in Korea, vice chairman of the Korea Mecenat Association, trustee of the George & Barbara Bush Foundation, member of the Board of Visitors at the Colin Powell School for Civic and Global Leadership at the City College of New York and the Board of Governors of the PGA Tour's First Tee program.

In 2015, Ryu played an instrumental role in bringing the Presidents Cup golf tournament to Korea for the first time and chaired the tournament's organizing committee.

For his distinguished service and steadfast efforts to enhance Korea's standing within the global community, the Korean government awarded Ryu the Gold Tower Order of Industrial Service Merit in 2005 and the Order of Civil Merit, Moran (Peony) Medal, in 2012.