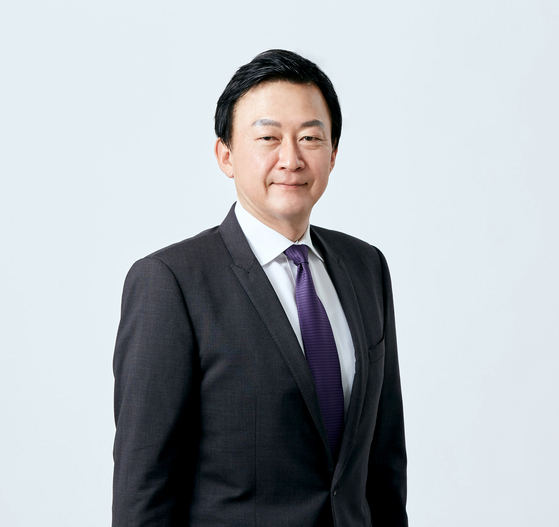 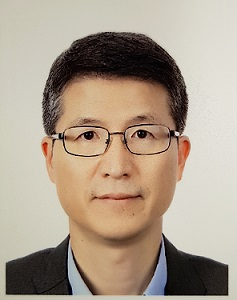 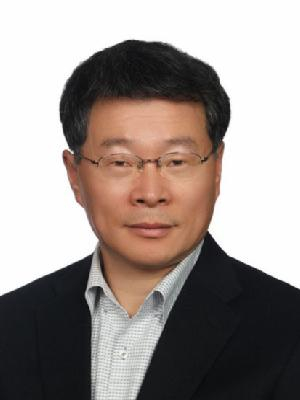 Rim, who is Korean American, joined the Songdo, Incheon-based company in 2018 and quickly moved up the ladder to oversee the contract manufacturing organization business.

“CEO John Rim is expected to take Korea’s bio industry and pharmaceutical business at Samsung Biologics to a new level based on his expertise from global bio companies,” the company said in a statement.

The new CEO has 30 years of experience at Booz Allen Hamilton, Yamanouchi Pharmaceutical, Genentech and Roche after gaining an MBA degree at Northwestern University in 1985.

He also earned a Master’s degree in chemical engineering at Stanford University after graduated from Columbia University with the same major in 1982.

The two were also named president — a rank within the company's hierarchy rather than a board position. Samsung C&T has four top executives running each section of the company: Construction, resort, trading and fashion.

He has headed the builder’s factory equipment manufacturing business, handling projects from countries including Malaysia, Singapore and Dubai.

That overseas field experience is the main reason for the promotion, C&T said, adding the knowledge can be used to expand equipment manufacturing as well as housing and large infrastructure construction.

Han will be in charge of the resort business after working as vice president at Samsung Human Resources Development Institute, an in-house employee training center.

While taking the helm of the resort segment, he will double as CEO of Samsung Welstory, a food catering affiliate.

After entering the shipbuilding company in 1984, he has moved between the sales, risk management and technology developments.

“Jung is equipped with a wide breadth of knowledge and experience in designing, sales, production and managerial support, which will become an important source for propelling [Samsung Heavy Industries] forward amid tough conditions in the shipbuilding and shipping industries,” the company said in a statement.

All three companies said that there will be follow-up reshuffles for lower ranked executives in the coming weeks.