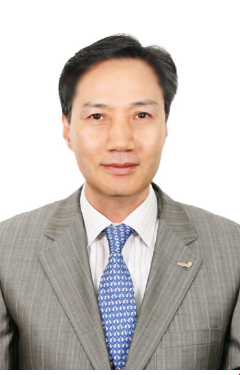 
Kang Yong-soo, senior vice president at Dongwon F&B, has been promoted to CEO of Dongwon Home Food to handle the online business.

Jeff Lee, senior vice president at Dongwon Wineplus, has been named the CEO of the same company. 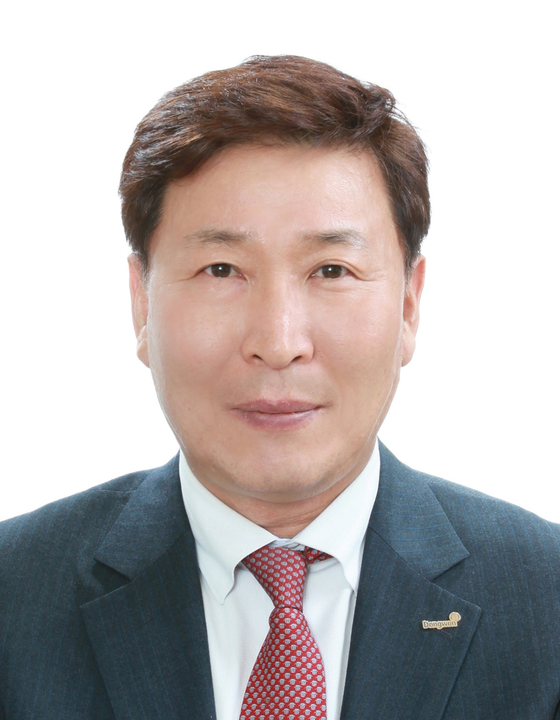 
A total of 23 employees have been promoted, and all the promotions are effective Jan. 1.

Dongwon F&B is majority owned by Dongwon Enterprise and is listed on the Korea Exchange.