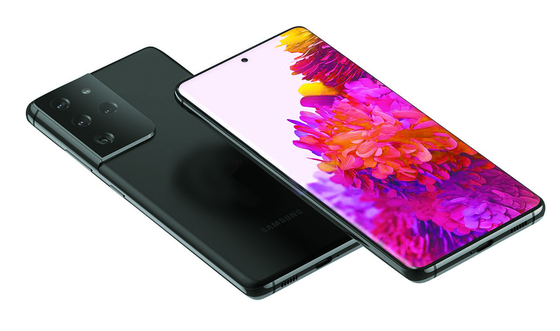 A computer rendering of what the Galaxy S21 may look like released on tech tipster OnLeaks. [SCREEN CAPTURE]


Ahead of the planned release of Samsung’s Galaxy S21 smartphone next month, telecom companies are slashing the price of the Samsung Galaxy S20 and iPhone 12 for the year-end shopping season.

The increased discount — which is dependent on the overall package the customer purchases — would mean the S20 Ultra can be bought for as little as 493,000 won, far lower than its initial 1.59-million-won price tag, following two reductions in price in September and earlier this month.

The Galaxy models aren't the only ones with prices plummeting.

Some retail branches of the telecom operators go even further to entice subscribers by providing additional discounts, which is technically illegal.

The desperate push to sell leftover stock comes as Samsung Electronics is expected to release its flagship smartphone a month earlier than usual, potentially reducing the appeal of the older smartphone models.

Roh Tae-mun, Samsung Electronics' mobile communications business chief, signaled earlier this month that a new Galaxy will come out in January next year.

He also hinted that the model will come with a stylus pen, a feature that has so far been reserved for the Galaxy Note series.