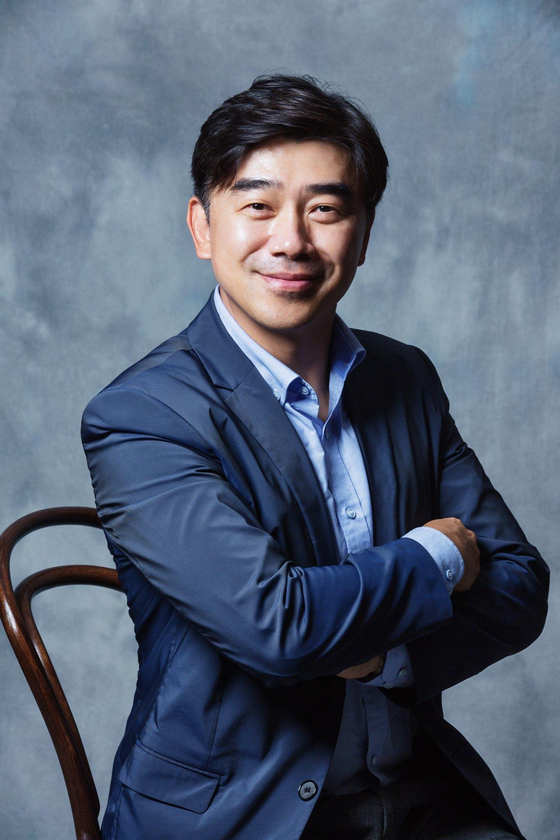 
T Map Mobility, a spinoff from SK Telecom, was officially launched on Tuesday.


The newly launched mobility company said its strategy is to develop its existing navigation system into a Mobility-as-a-Service (MaaS) platform, which could refer to anything from hailing taxis and micro mobility such as electric scooters to futuristic transport solutions like flying cars.

T Map Mobility was spun off with SK Telecom's T Map navigation system, the No. 1 navigation system operator in Korea with over 18.5 million people subscribing. This means the new entity immediately has a sizeable customer base and a large amount of user data.

Currently, the market is dominated by Kakao Mobility, which controls between 80 and 90 percent of the market.

T Map Mobility also plans to launch a taxi service company jointly with the U.S. mobility company Uber in the first half of next year.

The Seoul City Government in December approved Uber Korea's application for a taxi business license. The license gives Uber permission to operate 579 taxis, of which 502 are privately owned, according to industry sources.

Some of the taxis are currently operating under Uber’s banner in Seoul.

Uber has already committed to invest in T Map Mobility. SK Telecom said in November that Uber will own about 5 to 6 percent. Uber invested $50 million in T Map Mobility with another $100 million to be invested in a joint venture.


However, there are growing concerns about the profitability of the mobility market considering the strict regulations and competition already dominating the market.

Korea's new mobility market is hampered by regulations that limit companies to a few core areas of business, mainly taxi-hailing and bike and electric scooter services. Those businesses are already dominated by a few key players, and attempts to push into other areas have failed in the past.

VCNC’s Tada service was brought to a stop earlier this year after legislative reform pushed by the taxi driver lobby essentially outlawed the van-hailing business. Previous attempts by carpooling company Poolus and even Uber have also failed.

“Due to the legislation changes earlier this year, it has become difficult to start a new mobility service,” an industry official who requested anonymity said. “It is said that competition will only get worse in the limited market while overall [the mobility industry] moves forward with new services,”