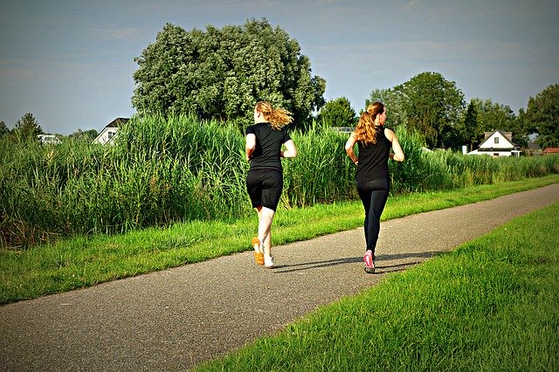 
The Supreme Court’s ruling in a peeping Tom case set a new standard for what counts as illegal secret filming of body parts.

“Everyone has the freedom [to express themselves] and not be made into an object of sexual stimulus or shame," the court said in rejecting a ruling by a lower court in a case concerning a man secretly filming a woman wearing leggings on a bus.

A man in his 30s was caught secretly filming a woman wearing leggings on a bus in May 2018. He filmed her from behind for some eight seconds without her knowledge.

The man was indicted for violating the Act on Special Cases Concerning the Punishment, etc. of Sexual Crimes, which bans people from taking “photographs or videos of another person’s body that may cause any sexual stimulus or shame against the will of the person who was shot.” He was found guilty in his first trial and was fined 700,000 won ($643) and ordered to receive 24 hours of counseling.

At an appeal trial in the Uijeongbu District Court in 2019, however, the defendant was acquitted. The court ruled that because the subject of the filming made the specific choice to wear leggings, which the court described as a common choice of attire for women in Korea, it was difficult to determine whether the victim felt any sexual shame as a result of the man’s conduct.

The Supreme Court declared that ruling faulty Wednesday and remanded the case, stating that whether a person experiences sexual shame or not is not dependent on which body part is filmed, but more contingent on the fact that his or her body was filmed in secret.

“It may be deduced that the victim, by choosing to wear leggings, made an explicit choice to show other people her body [shape], but the fact that the culprit filmed the victim against her wishes is enough to imbue a sense of sexual shame on her,” the Supreme Court said in its ruling.

The defendant testified that he filmed the woman because he thought “she had a great body.” The victim, in her account to the court, said that she felt “disgusted” by what the man had done.

The case has been sent back to the Uijeongbu District Court.

By law in Korea, a person who takes photos or videos of another person's body against the will of the person can be jailed for up to five years or fined up to 30 million won.