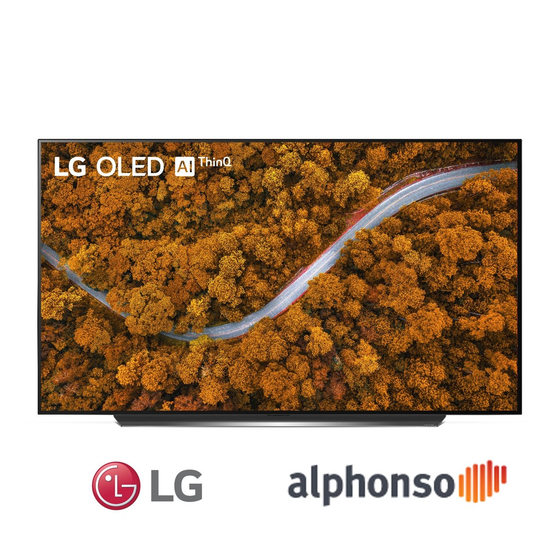 The Korean electronics maker said on Thursday that it obtained more than a 50 percent stake in the Mountain View, California-based company to become the largest shareholder.

The deal is intended to enhance its content recommendation and streaming services and develop its own advertising platform by tapping into Alphonso’s expertise in the TV advertising data analytics field.

The unit also holds TV viewing data of more than 15 million households in the United States, according to its website.

“Our investment in Alphonso is a key component of our digital transformation strategy focusing on artificial intelligence, big data and the cloud to fundamentally change how consumers interact with their devices,” said Park Hyoung-sei, president of the LG Home Entertainment Company.

Ashish Chordia, founder and CEO of Alphonso, echoed the expectation.

“Becoming part of LG Electronics gives Alphonso the backing of one of the world’s leaders in home entertainment products, with access to a massive global inventory of connected TV screens. We can now maximize our mutual impact on the TV marketplace as we bring our products together and deliver immense value for the ecosystem.”

Shares of LG Electronics have been on the rise after the Magna deal.