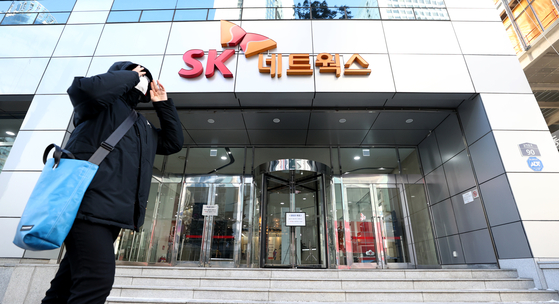 SK Networks headquarters in central Seoul is pictured Thursday after the company’s chairman, Choi Shin-won, was summoned by prosecutors over allegations that he set up a slush fund. [YONHAP]


Prosecutors summoned Choi Shin-won, CEO and chairman of SK Networks, for the first time Thursday amid an investigation into allegations he set up overseas slush funds.

Choi was questioned by the anticorruption unit of the Seoul Central District Prosecutors’ Office from 10 a.m., according to legal sources Thursday. He is suspected of embezzling SK Networks' funds and funneling the money overseas through the company's affiliates.

Prosecutors have been investigating the case since the Financial Services Commission’s Korea Financial Intelligence Unit detected in 2018 a suspicious flow of some 20 billion won ($18.3 million) from SK Networks, a general trading company under Korea’s third-largest conglomerate, SK Group. The Seoul Central District Prosecutors’ Office’s anticorruption unit took over the case last year after a probe of the company’s accounts.

Choi served as chairman of SKC, a chemical manufacturing company, from 2000 to 2015 and assumed his current post in March 2016.

Last October, prosecutors raided some 10 locations including Choi’s residence, the SK Networks headquarters in central Seoul and offices of key affiliates including SKC and SK Telesys, a communication equipment manufacturer, and the Grand Walkerhill Seoul hotel.

Prosecutors have analyzed confiscated documents over the past three months and called in executives from SKC and SK Telesys for questioning.

Prosecutors suspect that some of SK Networks' funds have been siphoned off illegally to Choi’s accounts overseas. Since 2016, Choi has visited countries where the company’s subsidiaries are located, including China.

SK Networks has 30 subsidiaries, 24 of which are located overseas in countries including the United States, Germany, Turkey, Iran, Australia, China, Japan, Vietnam, Malaysia and Brazil.

Choi is the second son of the late SK Group founder Chey Jong-gun and a cousin of SK Group Chairman Chey Tae-won. Sunkyung Textiles, a textile company founded in 1953, was the predecessor of SK Networks. 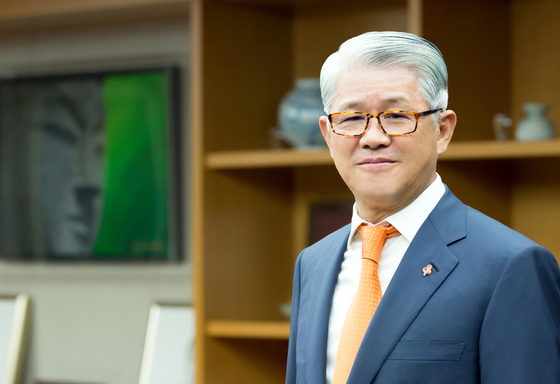