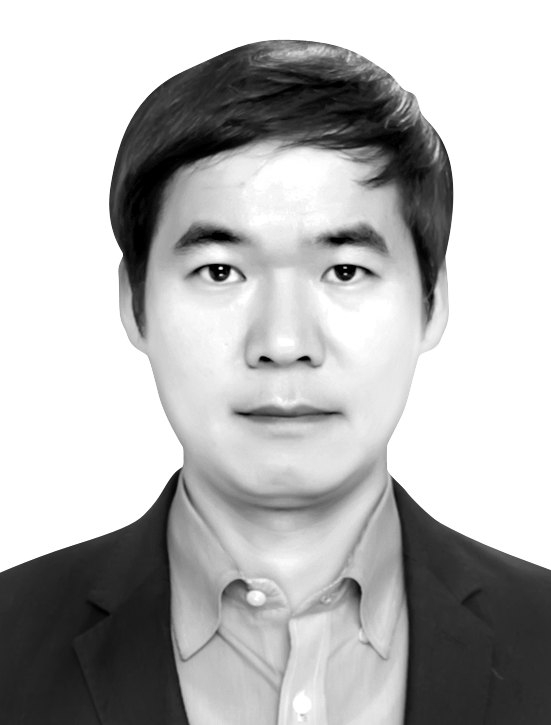 Kim Young-chul
The author is an economics professor at Sogang University.


Korea’s fertility rate was 0.92 in 2019. Last year, it fell to 0.84, making Korea the country with the lowest birth rate in the world. It is hard to find such a drastic decline in a period in which there were no wars. Sensing the limits to the government’s piecemeal response to the issue, the Korea Development Institute and other state institutes have recently undertaken a joint study to devise a more comprehensive plan. But this dream team of experts from many fields ran into shocking results from the onset.

First, the team looked into how many single men and women under the age of 35 wanted to have children in the future. Among single women, those that showed a negative reaction reached 62.5 percent, far outstripping even the most pessimistic estimates by researchers. Even more baffling were the negative responses from single men. Defeating expectations, the majority of single men (52.4 percent) said they don’t want to have kids after marriage. In the country’s universities, you would be hard-pressed to find a student excited about having children in the future. For today’s youth, being a parent is not a very popular aspiration.

Why are the youth so reluctant to have kids? Skyrocketing apartment prices, education prices, private education fees and long work hours were all believed to be major factors. In fact, these were off the mark. Nearly half of all the respondents who answered they did not want to have children cited “a lack of desire to get married” above all. Without an interest in getting married in the first place, having kids for these youths was a nonstarter.

The next highest response — chosen by 39.5 percent of men and 25.6 percent of women — was an “uncertainty about our future.” For these respondents, worrying about children was unthinkable when their own futures were so uncertain.

With these results, researchers found that a preference to remain unmarried and uncertainty about the future can explain around 80 percent of why the young generation is giving up on having families. And yet the team was unable to propose a government solution to counteract this phenomenon.

Only recently, the government introduced a fourth basic plan to tackle the low birthrate and fast-aging society, encompassing diverse policies, including housing subsidies, infant care subsidies, strengthening of childcare services and encouragement of parental leaves. But it remains questionable whether these are proper responses to the dilemmas faced by the younger generation. Since 2006, approximately 200 trillion won ($183.2 billion) has been thrown at the population problem, but the birth rate dropped even further from 1.2 to 0.84.

The growth of an unmarried population is a general phenomenon in most western industrialized societies. Unmarried households have grown rapidly due to rejections of traditional marriage, making births outside marriage account for more than 40 percent of all births in those countries. In Korea, the number of single-person households exceeded 9 million last year, making up 39.2 percent of total households.

However, unlike other industrialized countries, Korea’s unmarried population can hardly dream of having children without getting married. Couples who live together and choose to have a child out of wedlock are simply called “being irresponsible.” Is Korea’s childbirth situation stable enough to have the luxury to criticize single people’s decision to have children, as succinctly illustrated in the controversy surrounding TV personality Sayuri Fujita? A more realistic plan may be creating alternative policies to allow for single people to have families outside of traditional marriage.

Next, we need deep reflection about the youth’s anxieties about the future. The so-called fourth industrial revolution has brought on a deep fog that has engulfed the future prospects of the youth. Insecurity about employment has been magnified, while existing jobs are at risk of being automated at any time.

The Covid-19 pandemic and the job crisis it has caused has poured fuel on those fears. Testifying to this, the proportion of couples who have been married for five years but have no children has rapidly increased to reach nearly 20 percent. Without taking into consideration the harsh labor market and work conditions faced by the youth, can we really encourage them to have children? Added to this, the bombshell of soaring apartment prices has tormented the youth for the past few years.

Last year, Korea experienced a so-called “death cross,” a point where the number of deaths outstrips the number of births. The natural decline of the population has begun. If our society does not recognize the seriousness of this threat, the country may be headed to long-term extinction. This is a period in which we need the wisdom, bravery and decision-making guts to find a fundamental solution to a very essential conundrum.