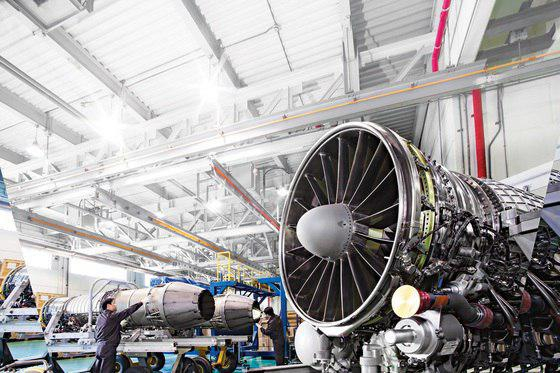 Hanwha Aerospace's operational base in Changwon, South Gyeongsang. The defense industry unit said Wednesday it will increase its investment in space technology by acquiring a stake in Satrec Initiative. [HANWHA AEROSPACE]


Hanwha Aerospace, a defense industry unit of Hanwha Group, will acquire a 30 percent stake in Satrec Initiative, a space satellite company that was founded by scientists who participated in the development of Kitsat-1, Korea's first satellite that launched in 1992.

The company said Wednesday it plans to expand its stake in Satrec Initiative in several stages. After first acquiring 20 percent of issued stocks, which amount to approximately 59 billion won ($53.9 million), the company will proceed to buy convertible bonds worth 50 billion won.

The move comes as Hanwha seeks to strengthen its competitive edge in space technology by obtaining technology for satellite development after investing in local firms with core space capabilities.

Satrec Initiative is listed on the Kosdaq. Founded in 1999, it develops satellite components, satellite imaging processing software and analytics services. In 2019, the company recorded 70.2 billion won in sales and 9.2 billion won in operating income.

“We will continue to help the current management of Satrec Initiative to independently lead the company regardless of the acquisition of the stake,” said a spokesperson for Hanwha Aerospace.

Hanwha Aerospace is in the process of developing the engine for liquid-propellant rockets for the Korea Space Launch Vehicle-II (KSLV-2), also known as Nuri-ho, which is expected to launch this year. Hanwha Systems, a subsidiary of Hanwha Aerospace, has been in the satellite payload business, developing technologies for synthetic-aperture radar (SAR) and electro-optical and infrared equipment.