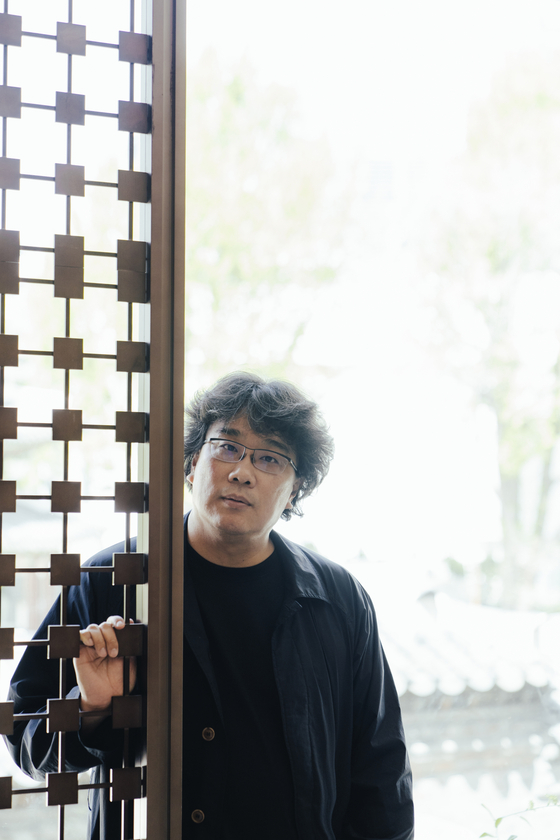 
Bong Joon-ho, director of the Oscar-winning “Parasite” (2019), has become the first Korean to head the jury at the Venice International Film Festival.

Organizers said on the festival's La Biennale di Venezia website Friday that Bong has been named president of the International Jury of the Competition for the 78th Venice International Film Festival, which will take place from Sept. 1 to 11 at Venice Lido in Italy.

Bong said in a statement released on the website that he is honored by the appointment. He added, “As president of the jury — and more importantly as a perpetual cinephile — I'm ready to admire and applaud all the great films selected by the festival. I'm filled with genuine hope and excitement."

The director is known for “Memories of Murder” (2003), “Snowpiercer” (2013) and “Parasite,” a black comedy thriller about class divide, which won the Palme d’Or for best film at the Cannes Film Festival in 2019 and became in 2020 the first-ever non-English-language film to win the Academy Award for Best Picture.

At the Venice Film Festival, Bong will preside over seven jurors selecting the winners of the festival's top awards, including the Golden Lion for best film.

Festival director Alberto Barbera said in a statement, “We are immensely grateful to him for having agreed.”

He added, “The decision to entrust the jury to a Korean filmmaker, for the first time in the festival's history, is also confirmation that the Venetian event embraces the cinema of the entire world.”