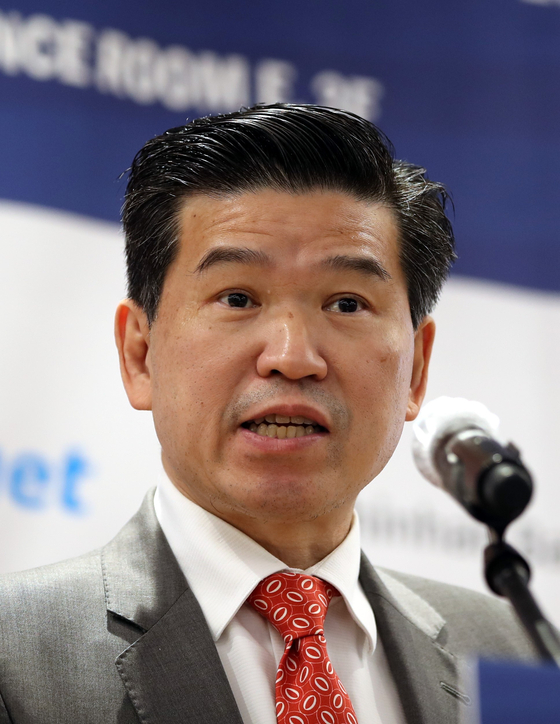 High corporate tax and overregulation are still stopping Korea from becoming an Asian business hub like Singapore and Hong Kong, according to the CEO of the American Chamber of Commerce (Amcham) in Korea.

Reforms on the national security law in Hong Kong last year had raised expectations among local media that multinational firms might relocate their Asia hubs to Korea. A notable move came from The New York Times, which moved its Asia staff to Seoul. 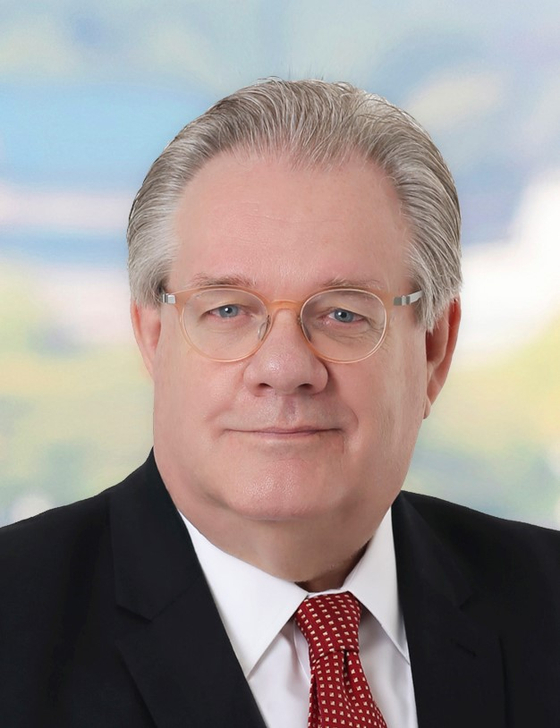 But Amcham CEO James Kim and Jeffrey Jones, chairman of the advocate group’s board of governors, said Korean regulators still have a lot of work to do.

“We’re directly competing with Singapore and Hong Kong, more than others,” said Jones during an online press conference, Tuesday. “A lot of multinational firms are considering relocating to Seoul, and one thing I commonly hear from them is about tax.

“Korea’s tax rates are easily double that of Singapore and Hong Kong. Moving to Seoul is a costly decision. If we want more regional headquarters here, the tax rate is really something that needs to be reconsidered.”

Labor flexibility, protection of intellectual property, trade barriers specific to Korea and regulations in the digital economy were also issues that Amcham says need to be resolved.

Kim noted that the cost of compliance in Korea is also significantly higher than other countries, as chief executives face substantially higher “legal and personal risks.” The comment follows the top court’s Monday decision to put Samsung group leader Lee Jae-yong behind bars for two and a half years for bribing former President Park Geun-hye.

“It’s really disappointing — Samsung is such an important company originated in Korea with significant global leadership,” Kim said. “It also shows you that in Korea, personal liability, the risks that CEOs go through, are actually pretty unique from a global sense.”

However, the two Amcham representatives also expressed hope that the new U.S. administration under President-elect Joe Biden would create opportunities for Korean businesses and economic ties between the two countries.

“President-elect Biden is a strong supporter of the U.S.-Korea Alliance, as he reaffirmed during his visit to Amcham in 2013,” said Kim.

“There is significant alignment between the agendas of the Biden and Moon administrations, including the Digital and Green New Deals.”

When asked about the prospects for U.S.-China trade relations, which also affect local businesses, Jones said he expects the situation to improve under the new administration.

“Honestly speaking, it’s true that China was weak in showing cooperation and compliance with other countries in upholding world order," he said. "The United States will continue to impose force to China, but the language won’t be as adverse as the Trump administration.

“Personally, I believe the general direction will be more about encouraging cooperation — not just about China, but in regards to Korea and Japan as well.”