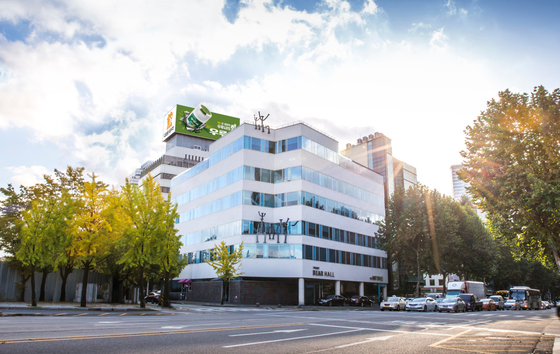 
Daewoong Pharmaceutical’s Foistar tablets received a nod from the government for Phase 3 clinical trials as a preventive drug, the company said Monday.

According to the approval granted by the Ministry of Food and Drug Safety, the tests would be conducted on 1,012 people from February.

Originally developed and sold as treatment for pancreatitis and reflux esophagitis, Daewoong’s Foistar tablets have been through Phase 2 clinical trials as a Covid-19 treatment, for which the company shared positive results.

Monday’s approval to test its effectiveness as a preventive drug will determine the tablet’s performance in preventing the coronavirus from causing an infection after it enters the body.

It could be used on people who came in contact with infected Covid-19 patients and were exposed to the virus but were not yet confirmed positive. It is different from vaccines, which prepare people with antibodies to fight off the virus before entering the body.

According to Daewoong, the mechanism of Foistar tablets is to prevent the virus from entering human cells, hence preventing multiplication inside the body.

“Foistar tablets could be effective in preventing infection of Covid-19 mutations, as well,” the company said in a Monday statement.

“We’re expecting the drug’s mechanism to prevent infection of people that came into contact with confirmed cases, including medical staff and people with weak immune systems like elderly people.”

Another advantage of the Foistar tablets as a preventive drug against Covid-19 is convenience. Most Covid-19 treatments currently developed come in the form of injections. Foistar is an oral medicine. It is unclear whether they will be sold at pharmaceuticals as over-the-counter drugs since Foistar tablets are a prescription drug.