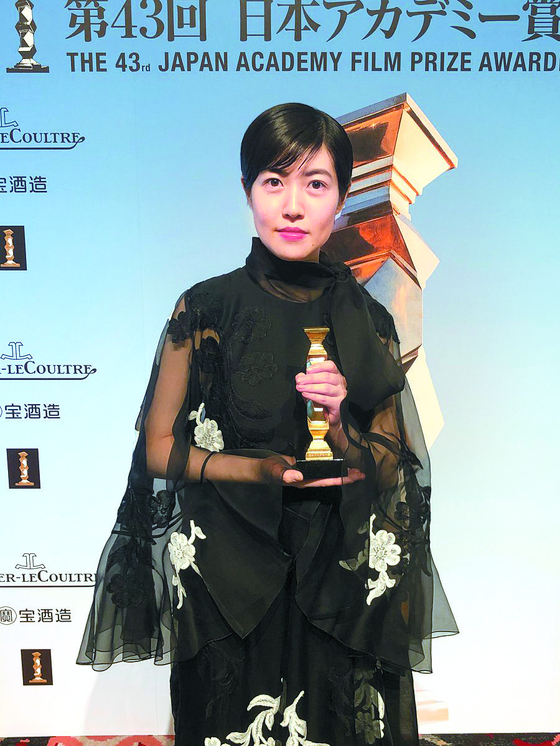 
Actor Shim Eun-kyung will host the 44th Japan Academy Film Prize Awards on March 19, becoming the first Korean actor to do so.

The Japan Academy Awards announced on Thursday that Shim will be the co-emcee of the awards ceremony along with Japanese news presenter Hatori Shinichi.

"I was given such a precious award last year and I will be taking part as the emcee," Shim said. "This will be the first time for me to be hosting a ceremony so I'm studying Japanese hard to make sure that I get it right."

Shim won the Best Actress award last year for her lead role as a Korean-Japanese reporter in "The Journalist" (2019), becoming the first Korean actor to be honored as the best actor by the Japanese film awards.

Actor Bae Doo-na was nominated for Best Actress in 2010 for her lead role in "Air Doll" but did not win the prize.

The Japan Academy Awards will choose its winners of major categories prior to the day of the ceremony and award the grand prize on the day of.