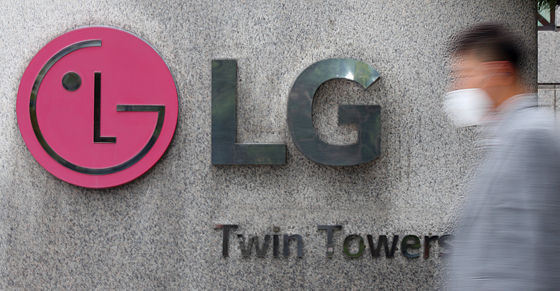 LG Energy Solution, Samsung SDI and SK Innovation took 34.7 percent of the market in 2020, according to data compiled by SNE Research.

LG Energy Solution with 23.5 percent of the market, toppling Osaka’s Panasonic, was ranked in second in 2020. 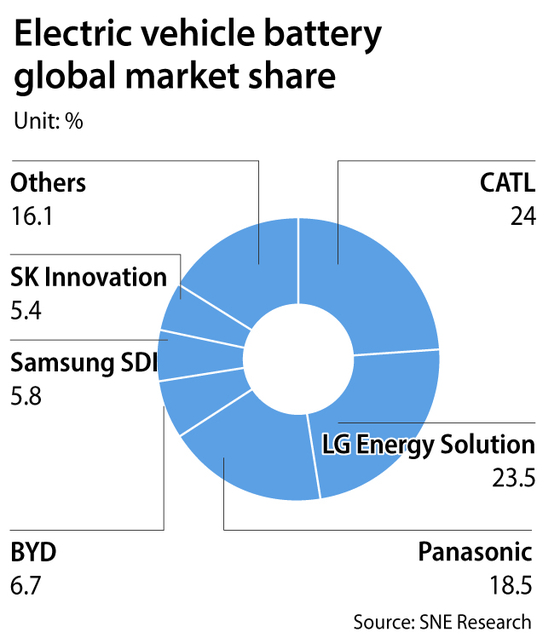 Panasonic took 18.5 percent of the market, down from the previous year's 24.4 percent. Its electricity supply for EVs dropped by 8.2 percent in 2020.

Shenzhen’s BYD last year claimed 6.7 percent of the market, down from 9.4 percent from the previous year. Its electricity supply decreased by 13.5 percent during the cited period.

Samsung SDI was the fifth-biggest battery supplier for EVs, with a market share of 5.8 percent, two percentage points up from the previous year. Electricity capacity supplies grew 85.3 percent from 4.4 GWh in 2019 to 8.2 GWh in 2020.

"LG Energy Solution grew as a result of a sales jump in Tesla's Model [for the Chinese market], Renault Zoe and Volkwagen's ID.3."

It also said that global usage of EV batteries increased by 52.1 percent in December to 25.8 GWh as demand for new cars started to recover from the third quarter of 2020.